When the going gets tough, the tough get DPI’s feed app 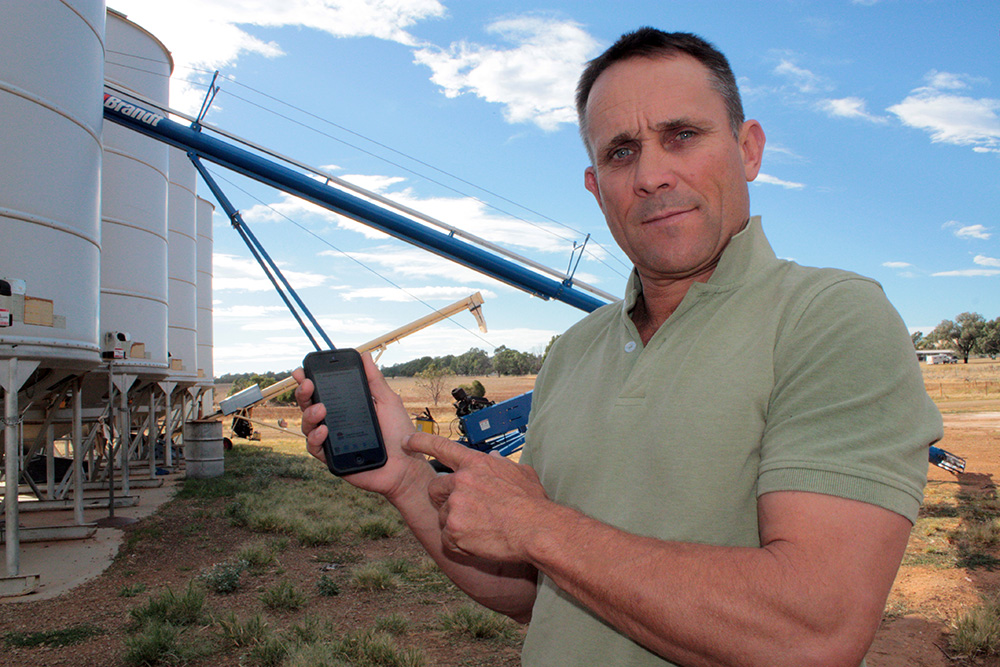 An Australian-first app, NSW Department of Primary Industries (DPI) Drought Feed Calculator has gained national and global traction with an estimated 9000 downloads since its release in October 2014.

“Designed for use in the paddock, the app is popular with producers who use it to develop well-informed and cost efficient feed strategies,” Mr Casburn said.

“NSW farmers managing livestock following recent bushfires have benefited from the app, which was used to calculate feed rations to maintain stock.

“This February, the app was downloaded on 200 android and 250 apple devices and we expect those numbers to increase if conditions continue to deteriorate across NSW.”

The app can calculate the total amount of feed required per head and for a mob of animals, over a selected period of time.

“Feed quality varies and the Drought Feed Calculator really comes into its own when producers can use feed test results,” he said.

“Laboratory tests, such as those available from the NSW DPI Feed Quality Service give producers the most accurate value of available feed.

“In drought situations producers can use the app to quickly work out minimum feed requirements for animals with a range of nutritional needs.

“Users can easily assess the value of different feeds by comparing the results for up to three feeds, as well as mixed rations.”

Drought Feed Calculator was developed by DPI to consolidate information generated from more than 30 years of research and on-farm results into a simple, easy-to-use app.

The app is free to download from the App Store or Google Play by searching ‘Drought Feed Calculator’.