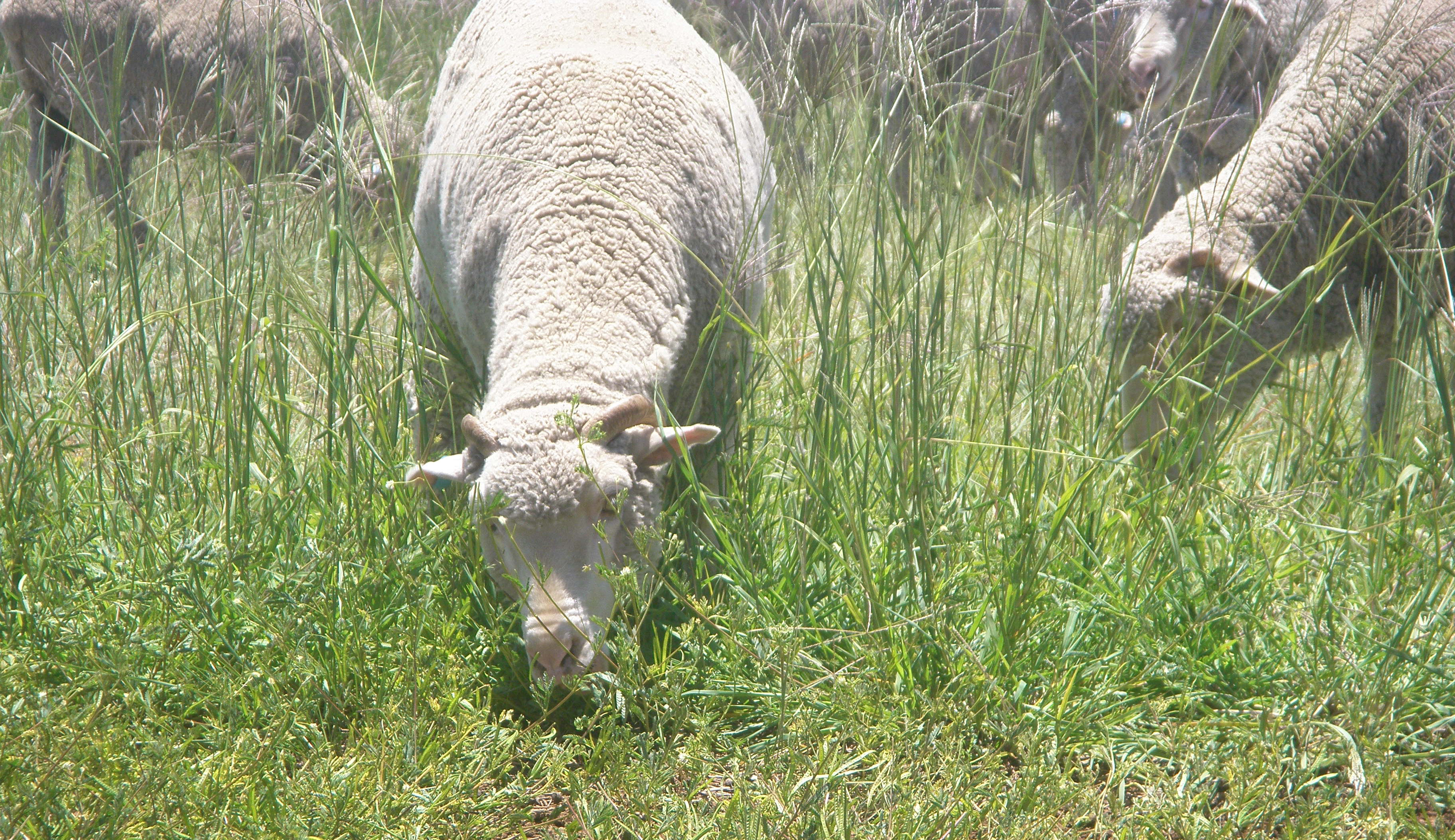 The research was conducted in areas of low to medium rainfall in northern inland and central west NSW, which included areas around Tamworth and Trangie.

NSW DPI Senior Research Scientist Dr Suzanne Boschma said the research provides graziers with more informed options on a range of legumes that are suitable as companion species for use in tropical grass pastures.

“Maintaining productivity and quality of tropical pastures is important and can be achieved by applying fertiliser, primarily nitrogen (N),” Dr Boschma said.

“Whereas, legumes are a cost effective and sustainable alternative to fertiliser as they offer high nutritive value and can fix nitrogen for use by the tropical pastures.

“The research found desmanthus was the superior tropical legume. It has the potential to increase total pasture production by 40 percent compared with a non-persistent legume.

“Unlike many temperate legumes, desmanthus is non-bloating.

“Tropical legumes won’t extend the growing season of a tropical grass pasture, but they do allow soil moisture to be stored over winter which can be used to produce high quality forage in spring.”

Dr Boschma said lucerne was the most productive and persistent temperate perennial legume evaluated and has the ability to increase productivity and the length of the growing season of a tropical grass pasture by two or more months.

“While lucerne is highly competitive against tropical grasses, sowing the grass and legume in alternative rows or bands, for example, 0.5 m, minimises it compared to sowing them in wider 1 m bands,” Dr Boschma said.

“These legumes offer the potential for almost year-round production from a paddock – tropical grasses during the warmer months and temperate legumes during the cooler months.

“Not all years are suitable for temperate legumes to regenerate, grow or set seed - this year being a perfect example. Two keys to persistence are choosing adapted legumes and ensuring they set seed in the first year.

The research was conducted in partnership with Meat and Livestock Australia (MLA) The full report is available on the MLA website.

Information on pasture establishment and management of tropical perennial grasses and legumes is available on the NSW DPI website.