Fisheries officers round up offenders in western NSW 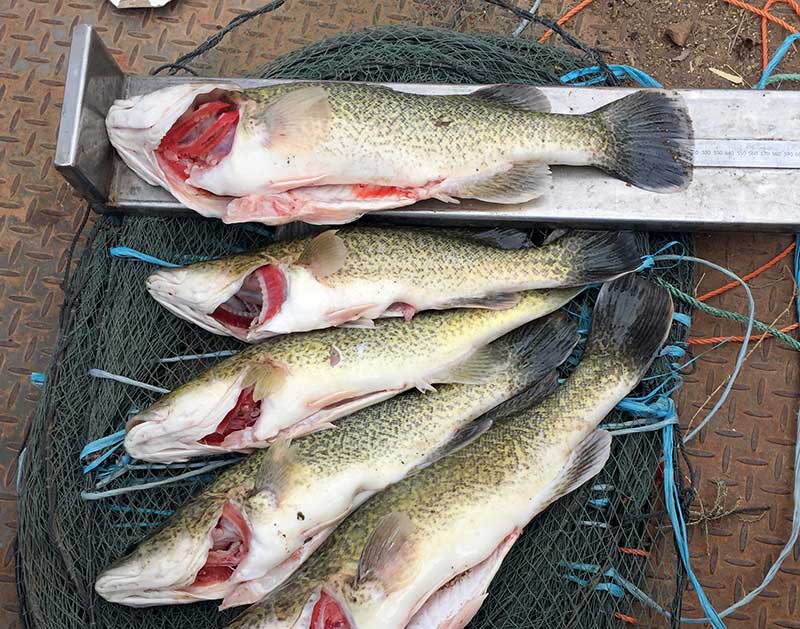 Fisheries officers have cracked the whip on illegal fishing across western NSW, which is putting unnecessary pressure on fish stocks already under stress from drought conditions.

Fisheries officers also conducted patrols of the Barwon River between Collarenebri and Bourke over the June Long Weekend, with more than 150 recreational fishers inspected.

“While it was great to see the majority of fishers complying with the rules and enjoying the waterways around Collarenebri, Walgett, and Brewarrina - some fishers threaten to spoil it for others with irresponsible and illegal fishing,” Mr Tully said.

Twenty four offences were detected and 25 items of illegal gear were seized including excess lines and traps.

Meantime, in south western NSW, fisheries officers targeted illegal fishing in a two-phase operation coinciding with the opening of the Murray Crayfish season.

A total of 568 people were checked and 150 offences were detected, including three matters to be referred for prosecution. Ninety nine Murray Crayfish, some carrying external eggs which are illegal to possess, were seized along with more than 30 illegal nets and traps, including a cast net.

“People in western NSW should be able to enjoy fishing and the social and economic benefits it brings to the regions without fear of having these valuable resources compromised by the thoughtless and selfish acts of others,” Mr Tully said.

“The courts take a dim view of illegal fishing too with a man convicted last month in Wentworth Local Court for unlawful use of eight traps and possessions of fish taken illegally from the Darling River near Pooncarie. He was fined $2,150 and given an intensive corrections order for 14 months.”

If anyone suspects illegal taking native freshwater fish in NSW, they should report it to the Fishers Watch phone line on 1800 043 536 or via the online Report Illegal Activity Form.