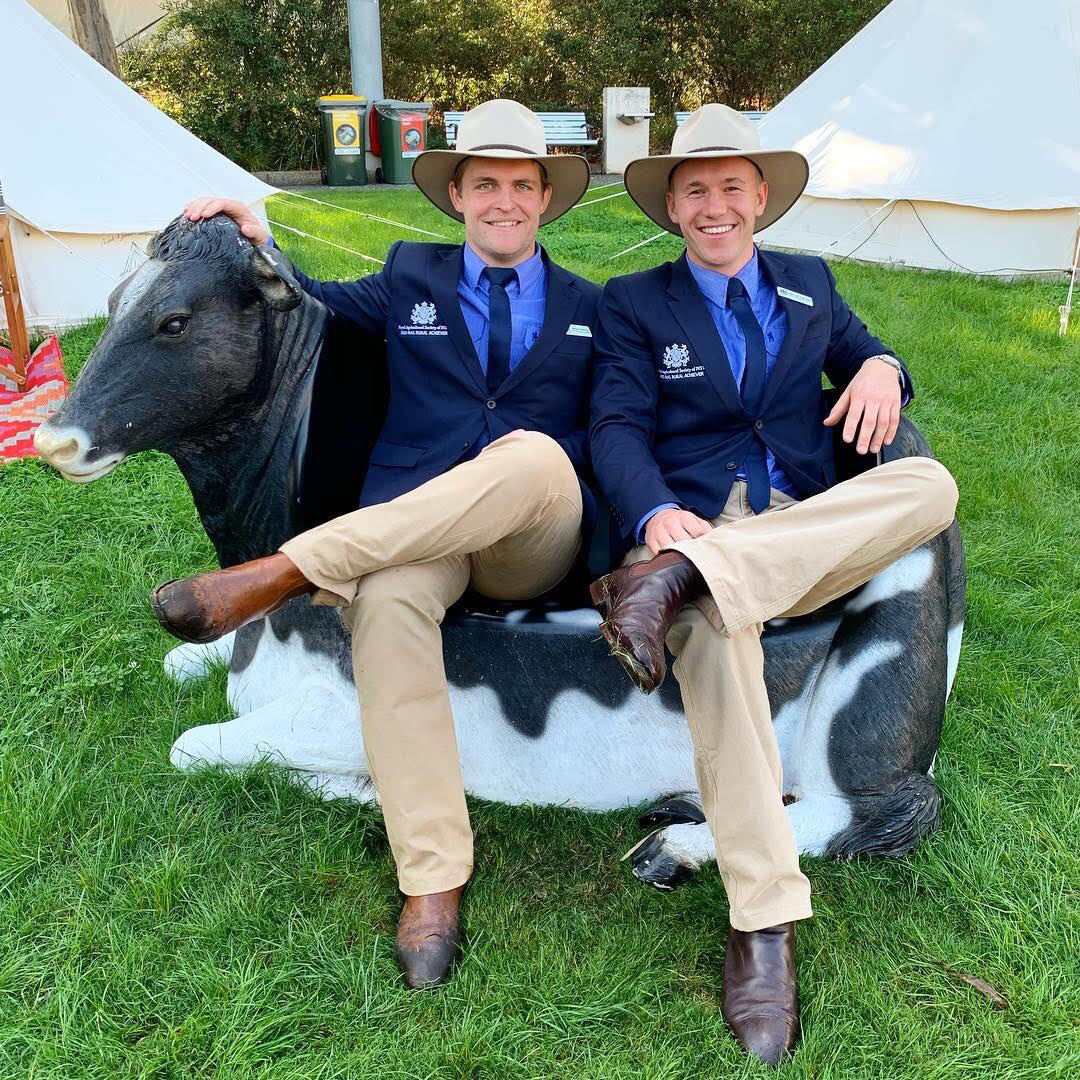 “DPI is proud of Mr Cleaver’s achievements with DPI as a rural support worker based at Dubbo and in the wider community,” Ms Lorimer-Ward said.

“These RAS awards play a valuable role in highlighting the important role young people play in regional and rural communities and we congratulate all the finalists.”

Mr Cleaver said he was honoured to be part of the 2019 RAS Rural Achievers program.

“Involvement in the RAS program has provided new opportunities to further my aim to promote the future sustainability of Australian agricultural industries,” Mr Cleaver said.

“I aim to help build the capacity of our rural communities through continuing to educate customers on what we do out on the land.”

Mr Cleaver grew up on his family’s farm near Nyngan before attending Robb College at the University of New England where he was awarded a degree in law and economics.  He will represent NSW in the Australasian final of the awards next year in New Zealand.

Now in its 30th year, the RAS Rural Achiever program recognises young people aged between 20 and 29 and highlights the importance of youth driven change within rural NSW.

The Rural Achievers participate in a 12-month program which offers networking and professional development opportunities, including a seven day behind-the-scenes experience at the Sydney Royal Easter Show, official functions with RAS councillors and Agricultural Societies Council of NSW representatives and visits to Government House and NSW Parliament House.