International research has revealed rising atmospheric carbon dioxide (CO2) levels have increased the toxicity of parthenium weed, which may also have contributed to the spread of the invasive weed in Australia, Africa and Asia.

“We grew invasive and non-invasive parthenium biotypes, which were introduced to Queensland in the 1950s, using atmospheric CO2 levels which were recorded in 1950 at 300 parts per million (ppm) and in 2020 at 400 ppm,” Dr Bajwa said. 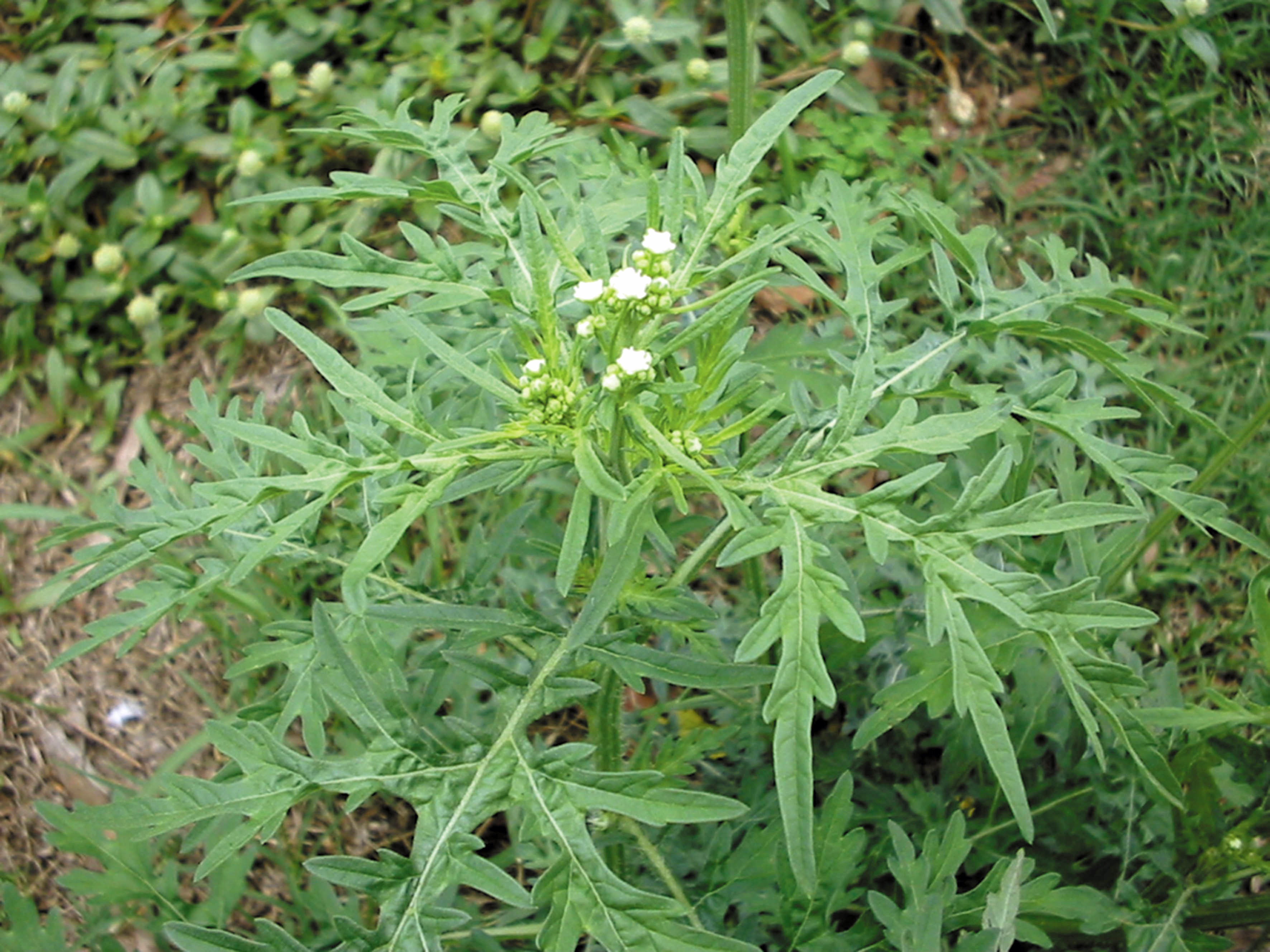 “The leaf tissues of the invasive biotype had concentrations of parthenin, the toxin in parthenium, 49 per cent higher when grown in today’s CO2 levels compared with CO2 levels 70 years ago.

“This highly invasive weed has benefited from increased atmospheric carbon levels, producing greater amounts of the parthenin toxin, which suppresses the growth of crops and native plants, is dangerous to grazing animals and can cause serious allergic reactions in people.”

Recently published in Nature Plants, https://www.nature.com/articles/s41477-021-00938-6, the research was conducted by scientists from NSW DPI, the University of Queensland, the United States Department of Agriculture and Columbia University.

These research results highlight the benefits of NSW’s successful program to eradicate parthenium weed, which has been keeping the state parthenium-free since 1982 when it was first found in NSW.

Since April 2020, 37 parthenium weed infestations have been identified and managed in NSW, as the community and government agencies continue to keep the devastating weed in check.

Infestations, including those along highways and roads, most likely came from vehicles or machinery which have travelled through Queensland where parthenium weed covers an area of 18 million hectares. Other infestations were from hay, grain and chicken feed which were contaminated with parthenium seeds.

People who suspect they have seen parthenium weed can call the NSW DPI Biosecurity Helpline, 1800 680 244 or their local council for plant identification and assistance.

More information about parthenium weed, a native to the Americas, and how to identify the plant at different growth stages is available on the NSW DPI website, https://weeds.dpi.nsw.gov.au/weeds/partheniumweed