The Condobolin ARAS is in the NSW Central West, about 100 km west of Parkes, near the township of Condobolin. The site sits at about 195 metres above sea level.

Condobolin ARAS has a median rainfall of 427 mm, which is non-seasonal and highly variable. The topography is predominantly level with a small area of slightly undulating land in the north western corner.

The Central West of NSW covers a region of approximately 70 000 km2, extending from the Blue Mountains almost 500 km west, crossing 11 local government areas. 80% of this land is dedicated to agriculture, with a gross value of $1.4 billion. The primary agricultural outputs are broad acre cropping, sheep and beef farming. 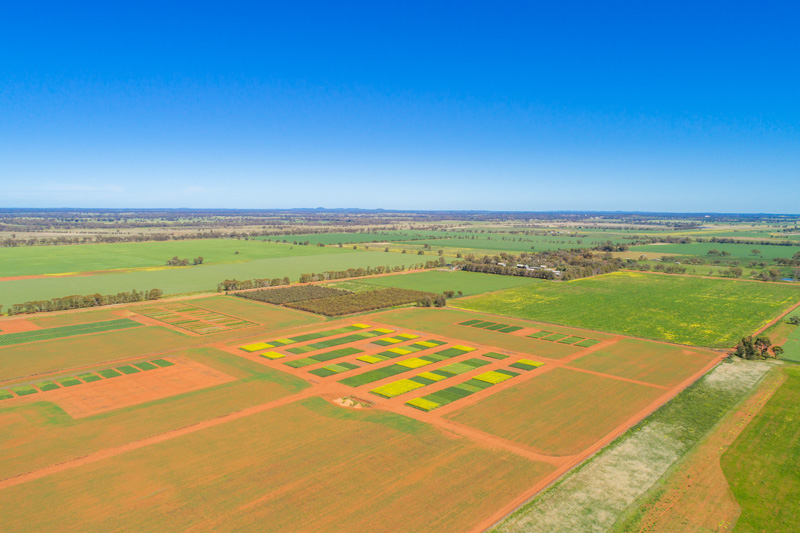