The Narara Viticulture Nursery was established in 1912 as a consequence of failures at the Raymond Terrace Viticulture Nursery, to produce Phylloxera-resistant rootstocks to combat a major outbreak of the Phylloxera aphid in the grape growing areas in NSW and Victoria. Viticultural work continued into the 1950s when the former Viticulture Nursery was gradually being transformed into a Citrus Research Station. Green Tea was trialled on the Narara section of the Gosford Primary Industries Institute in the early 2000s which led to the establishment of a larger Green Tea planting at the Somersby Field Station. The Centre was relocated from the former Narara Research Station in 2011 following over 100 years of research and trials on the Narara site. The Central Coast Primary Industries Centre was formerly known as the Gosford Primary Industries Institute, Gosford Horticultural Research and Advisory Station, the Gosford Horticultural Institute and more. For further information on the history and heritage of the centre, visit NSW Office of Environment and Heritage website. 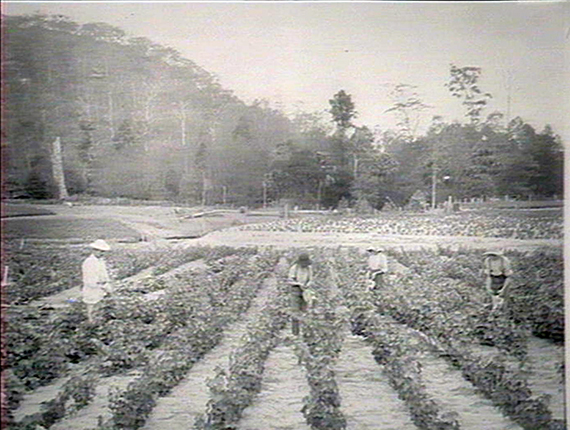