In 1942 the Riverina Welfare Farm ceased operation and the boys were transferred to Gosford. The property then became POW Camp 15, which eventually held over 700 Italian prisoners of war. The farm was still managed by the Department of Agriculture and the Italian POW interns provided labour for one of the largest vegetable production units in Australia that contributed to the Allied war effort. The property was handed back to the Department of Agriculture in 1947 and renamed Yanco Experiment Farm.

The Murrumbidgee Rural Studies Centre took over the short courses previously offered by Murrumbidgee College of Agriculture, and is now the Yanco Campus for Tocal College  continuing  to provide a wide range of courses to farmers, consultants and other members of the community. 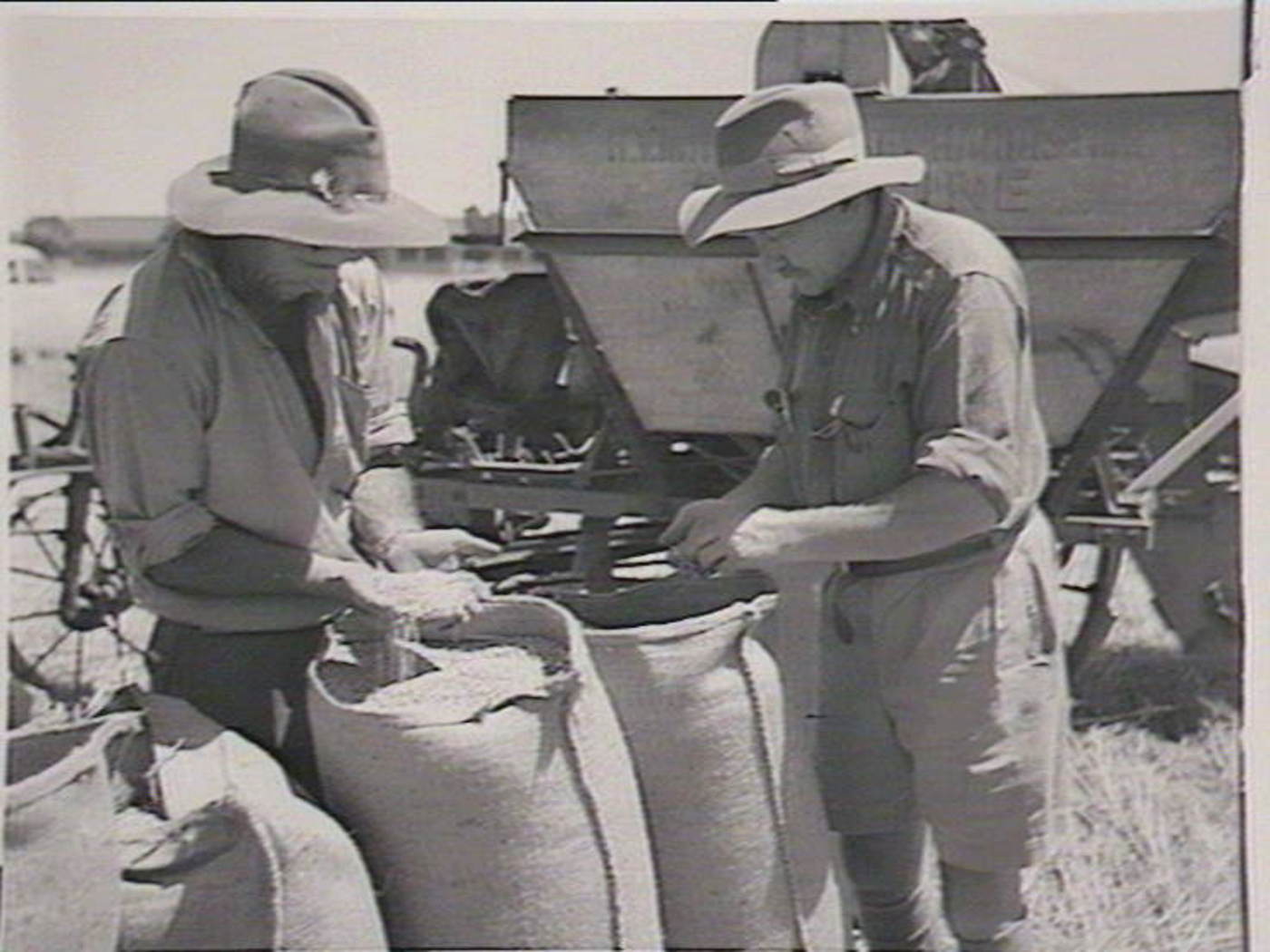 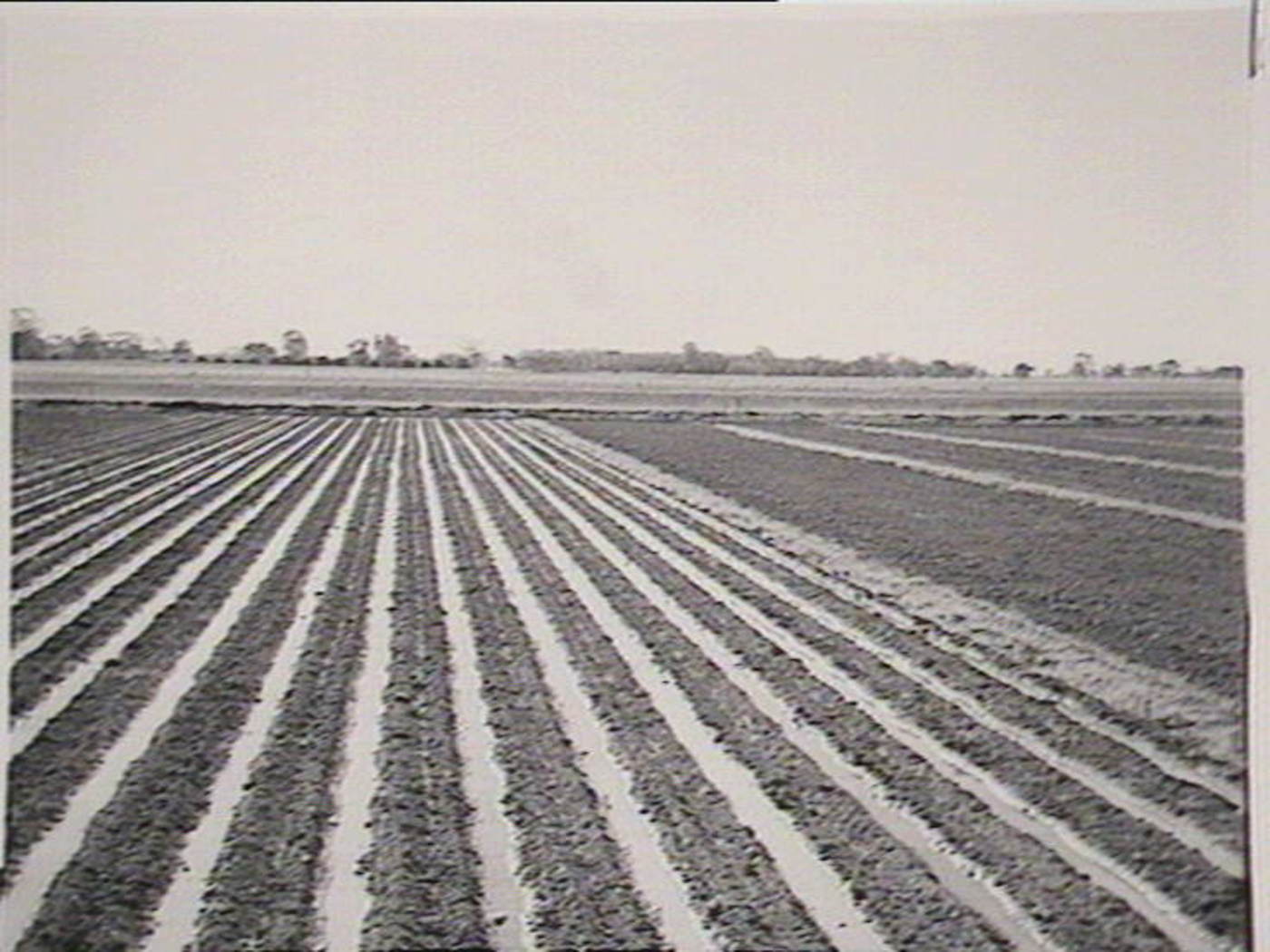 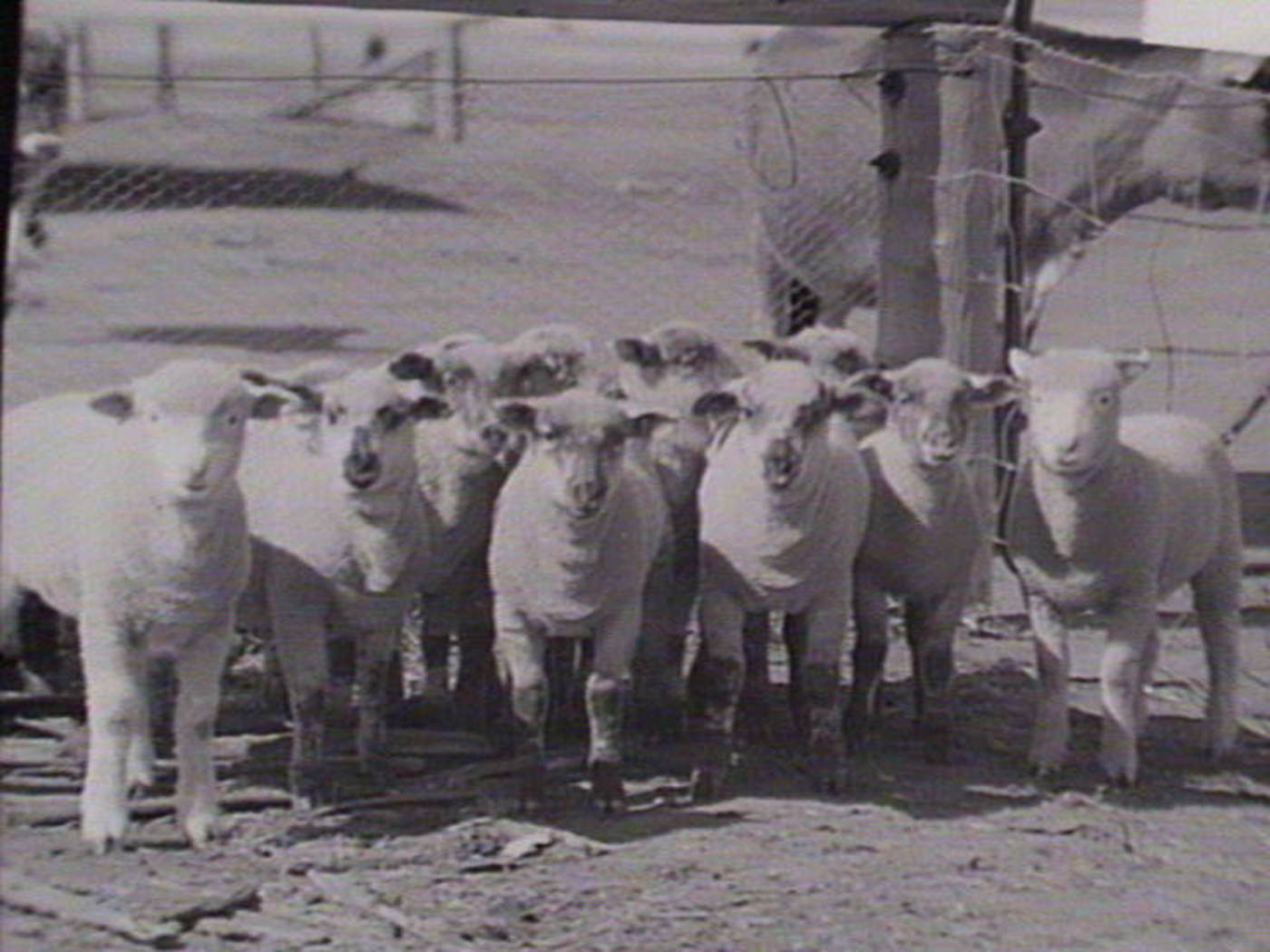 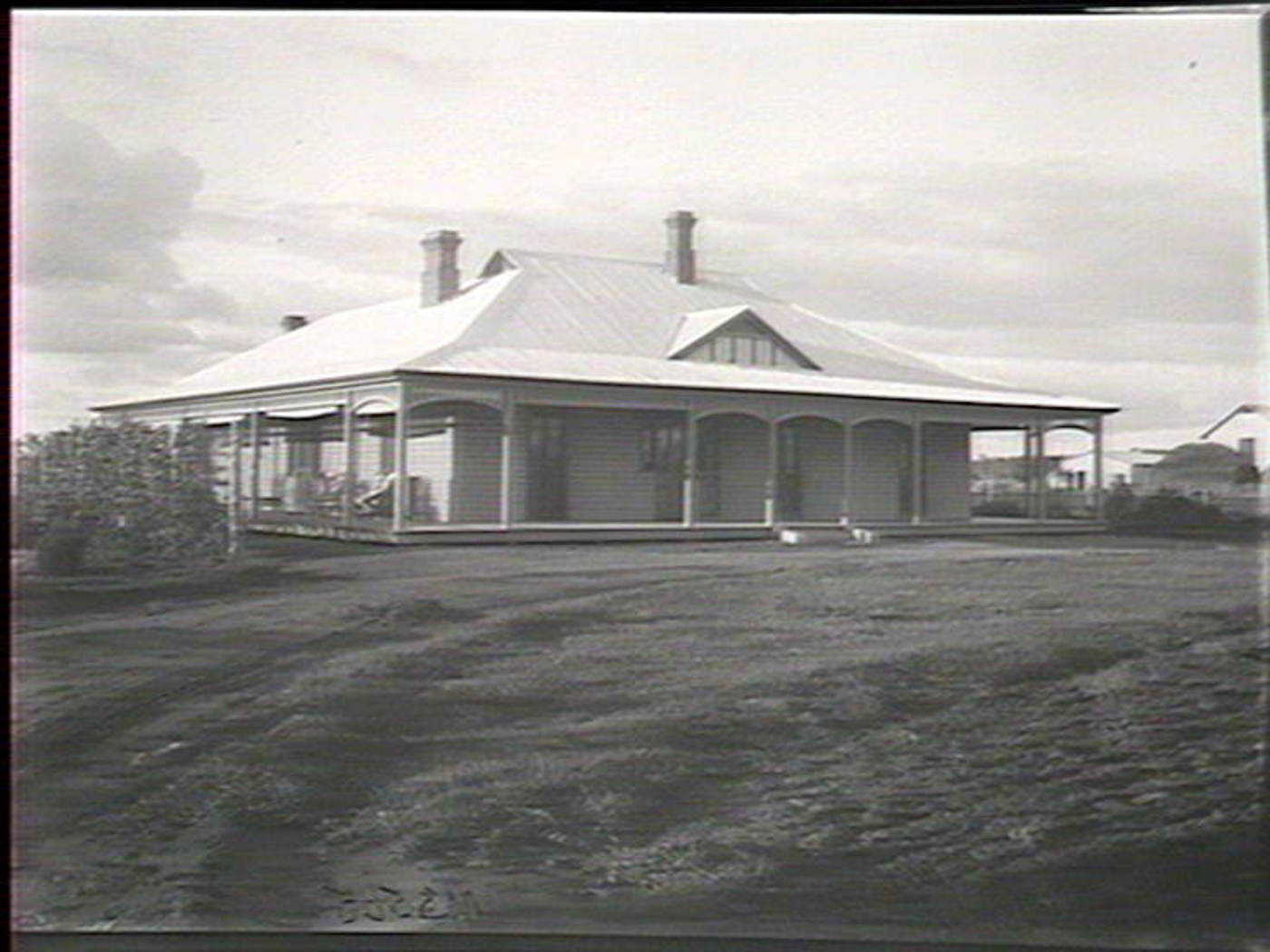