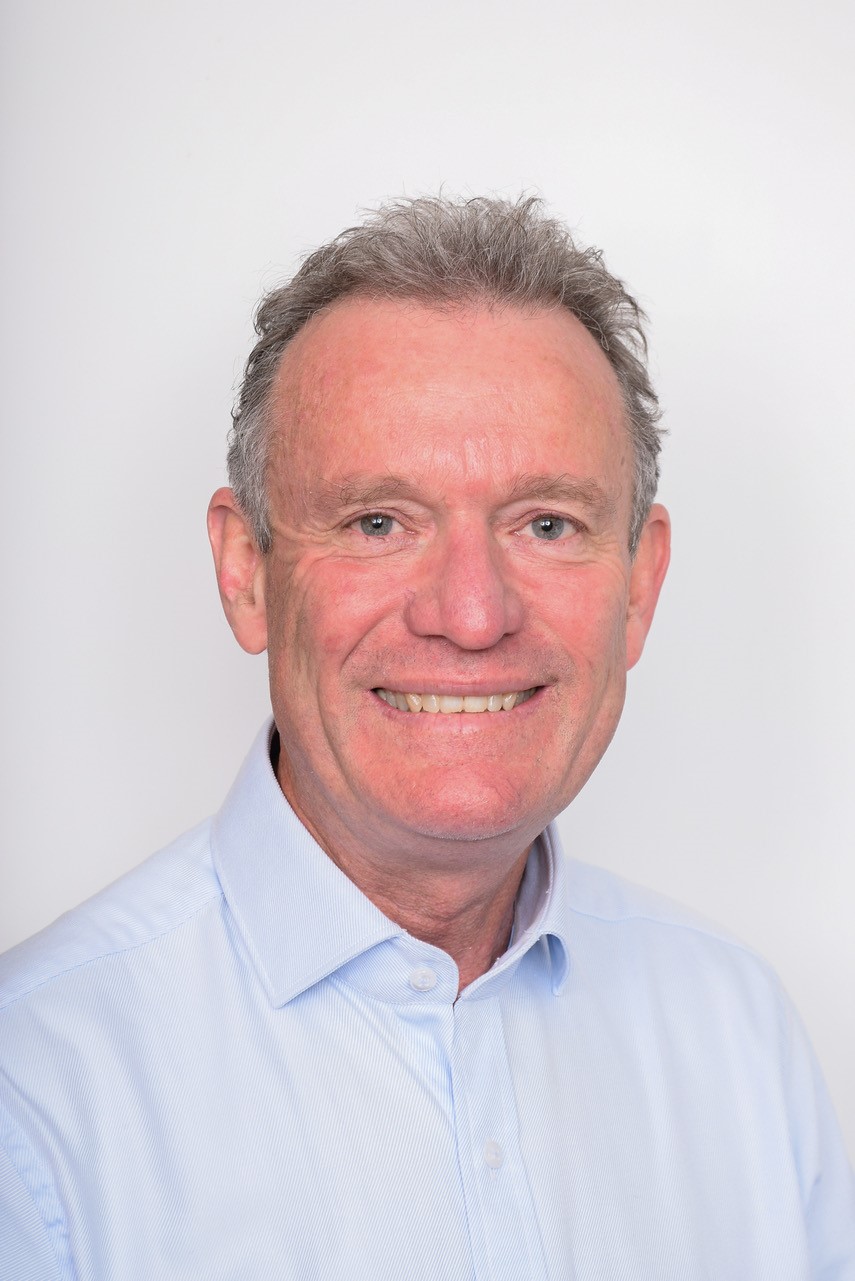 As Manager Science Excellence in the Chief Scientist’s Branch, Martin manages projects that measure, maintain and enhance the quality of the science of DPI. He leads a team of Biometricians who provide advice to researchers on the design and analysis of research experiments and surveys. He coordinates training in grant application and science writing and manages the Science Publications Coach. Martin undertakes internal reviews including: statistics and data, and crop pre-breeding and breeding programs.

He also has roles as:

Martin started with DPI in 1983 as an Irrigation Research and Extension Committee (IREC) funded Technical Officer in the DPI Rice Breeding Program at Yanco. After working as a Pastures Agronomist with Queensland DPI he re-joined DPI in 1989 as a Research Agronomist at Berry. In 1996 he became Program Leader Soils. In 2002 he joined the Grains Research and Development Corporation (GRDC) as Manager Farming Systems and then as Senior Manager Natural Resources leading the development of the Environmental Plan for the Australian Grains Industry (2009) and the National Soils R, D & E Strategy (2014). In 2015 he worked as a Consultant to the Director General of ICRISAT based in Hyderabad, India before commencing his current role as Manager Research Excellence based in Orange. He has been a Board member and chair of the Finance and Audit Committee of the CRC for Plant Based Management of Dryland Salinity and has managed many collaborative national research initiatives in farming systems, agronomy, soils and the environment.