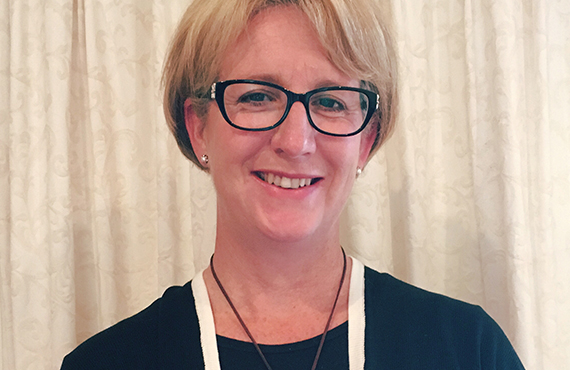 Megan Mosely and her husband operate a 26 000 ha mixed grazing operation on Etiwanda, 100 km south of Cobar in NSW. The business incorporates a centrepiece White Dorper stud and commercial operation, as well as commercial beef and goat enterprises.

In the last 18 years Megan has employed a range of holistic techniques to make significant, positive environmental improvements in the management of her enterprise. She is successfully reversing the degradation caused by continuous grazing and traditional management and is finding effective ways to regenerate the natural landscape.

Megan is also restoring and rejuvenating the water, mineral and carbon cycles by increasing ground cover with predominately deep rooted native perennial grasses. Additionally, she is working on sequestering increasing amounts of soil carbon through their regenerating grasslands.

Her knowledge of running a successful, low input, regenerative, mixed grazing business in western NSW has resulted in Etiwanda being consistently ranked in the top 20 per cent of benchmarked farmers in NSW for the last 10 years.