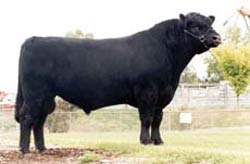 The Galloway breed is a very old Scottish breed. It is the oldest known British breed on record, and the oldest known polled beef breed in the world. Galloways can be found all over the British Isles as well as in many countries around the world, including Australia, New Zealand, Canada, USA, Germany, Austria, France, Denmark and South Africa.

The earliest evidence of the Galloway breed in Australia dates back to 1858. However, it wasn’t until 1951 that a registering body was formed. The Australian Galloway Association was incorporated to provide a proactive organisation which assisted breeders of Galloways, Belted Galloways, White Galloways and Miniature Galloways to register, transfer and promote their cattle.

The Galloway Cattle and Beef Marketing Association Inc. was formed in 1997. 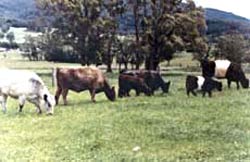 This Agfact is based on information supplied by the Australian Galloway Association Inc. Their contribution is gratefully acknowledged.