The Regional Assistance Advisory Committee (RAAC) is an independent body that provides advice to the NSW Government on drought.

To redefine and strengthen the role of the RAAC, a new membership structure and Terms of Reference was put into place in 2016 to ensure that the committee continues to provide thorough independent advice to the NSW Government on impacts of drought, and the NSW Government’s NSW Drought Strategy.

The RAAC met on 21 February 2019 with discussions focused on the continuing dry conditions currently faced by many farmers across the state.

The Committee noted the positive feedback that was being received on the range of drought assistance measure that have been introduced including the additional funding provided for the Farm Innovation Fund which provides certainty of long term, low interest rate loans for farmers.

The Committee feels strongly that there needs to be a significant investment into reviewing the Government response to drought to be finalised within 6 months of a break in the drought to ensure lessons learnt are not lost and are implemented again prior to future drought circumstances.

RAAC encourages farmers to access the Drought Hub website for the full range of NSW and Commonwealth Government measures available to prepare for and deal with drought. 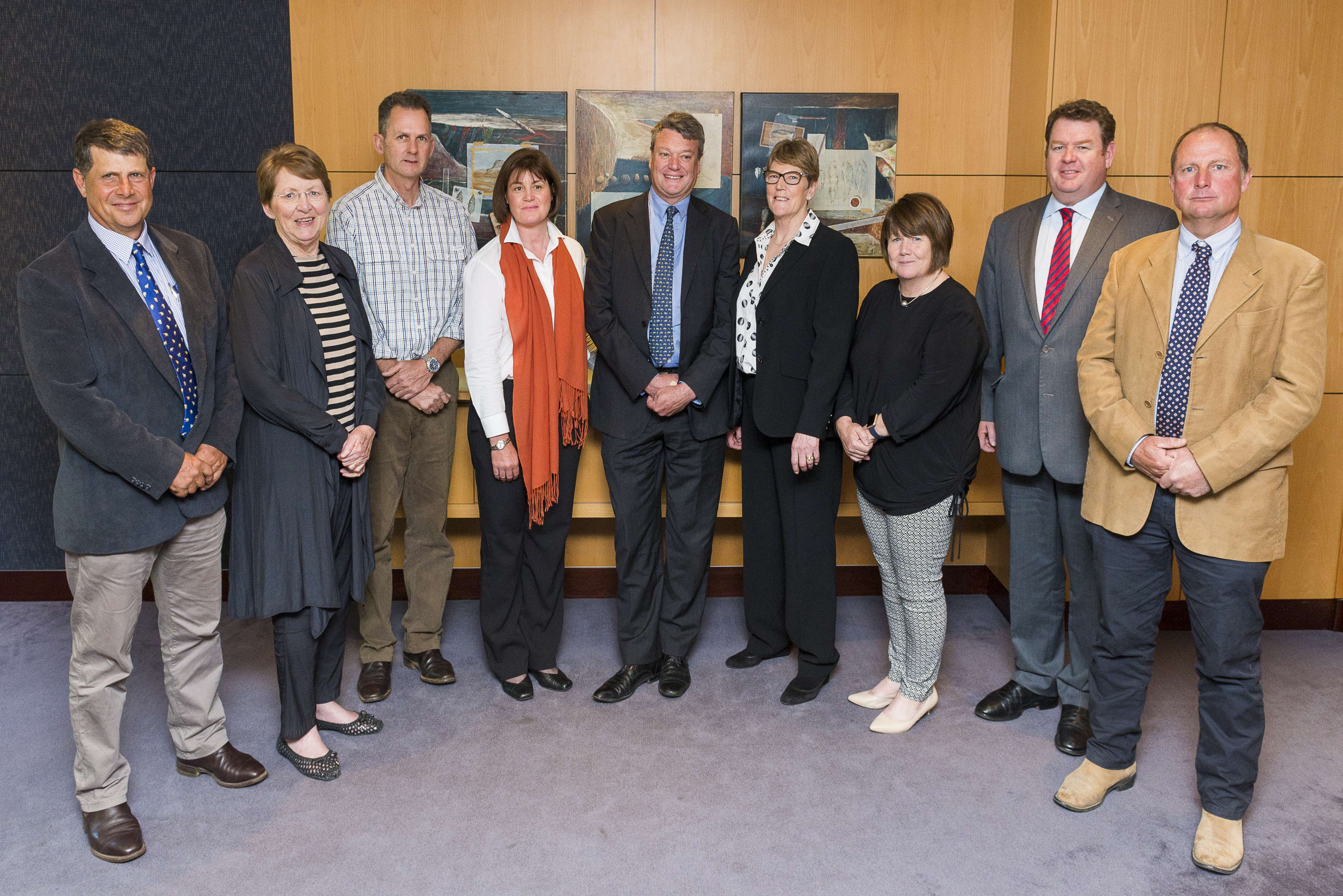 The RAAC was established by the Minister for Primary Industries as an industry reference point for the NSW Government. It will provide a balance of views from farmers and non-government organisations on climate related issues affecting regional NSW.

The committee’s functions are to:

1. Provide input to the Minister for Primary Industries and NSW Government on:

2. Undertake other tasks as directed by the Minister, where these are consistent with the NSW Drought   Framework.

The Drought Interagency Working Group (DIWG) is the Committee’s primary point of contact within the NSW Government. The DIWG has representatives from agencies involved in implementing NSW Drought Framework.

The DIWG Chair will provide guidance to the Committee on how to collect information and when to initiate consultation to understand the impact of climate conditions on communities.

The Committee will comprise the following membership, with a geographic spread across NSW:

*Nominations for these positions will be sought through advertising.

Members will be proposed by the DIWG and appointed by the Minister. They must have regionally based skills and/or knowledge relating to production, commerce, community and societal needs. Members will be appointed for a three year term. The Minister will advise the Resource and Land Use Cabinet Committee of all appointments.

The Chair and Deputy Chair will be appointed by the Minister, based on advice from the DIWG.

Removal of a member

Members may be removed by the Minister before the end of their term, on advice from the DIWG.

The Committee will meet at least twice a year. The DIWG may agree to the Committee meeting up to twelve times a year if conditions are other than normal (as defined by the NSW Drought Framework).