The Vulnerability Assessment Project analyses climate change impacts and adaptive capacity for 28 commodities and 14 connected biosecurity risks of importance for NSW. The commodities sit under five ‘industry’ nodes with biosecurity as a cross cutting node.

Each node is led by an expert at the Department of Primary Industries and is supported by a team of commodity experts within the Department. External experts lend their knowledge to the project through focus groups, making this a highly collaborative effort.

The Vulnerability Assessment has selected the five industry groups to represent the breadth of primary industries important to NSW. The following outlines the value of the industry nodes to NSW and outlines which specific commodities and related biosecurity risks will be included in the assessment.

Livestock enterprises in New South Wales (NSW) are dominated by beef cattle, sheep and dairy. NSW is home to 20% of Australian cattle, 37% of Australian sheep1 and produces almost a third of Australian lamb and almost a quarter of Australian beef and veal2. The sector directly employs over 50,000 people in NSW3. In total, livestock commodities produced in NSW are valued at over $5 billion with almost half of this arising from beef cattle production alone4.

Significant crops in NSW include cotton, cereals (wheat, rice, oats, barley, sorghum, maize), pulses (lentils, lupins, chickpeas, mung beans, faba beans), peanuts, canola and other oilseeds. In total, broadacre cropping contribute a total gross value of $4.6 billion in NSW5. Of this, cotton contributes the largest proportion at $1.6 billion, followed by wheat which contributes $1.4 billion6. On a regional basis, broadacre cropping in the North West region of northern NSW produced a total value of $1.51 billion, the NSW Riverina $1.27 billion, and the Northern Rivers about $93 million in 2017-20187.

The timber industry in NSW adds $2.4 billion to the economy8 and employs around 22,000 people9. More than 5.6 million cubic metres of sawlogs are processed by 13 softwood mills in NSW every year10. Radiata pine is the dominant softwood forestry product for NSW and of 740,000 ha of Radiata pine plantation in Australia, 250,000 ha are in NSW11.

Commercial fisheries and aquaculture industries in NSW have a combined annual gross production value of approximately $152 million. Wild-caught fishery production accounts for 58% of this total13. Recreational fishing also makes a substantial contribution to the NSW economy with an estimated $1.625 billion added to the State’s economy through travel expenditure for recreational fishing trips, fishing tackle and boat-related items in 201214 . 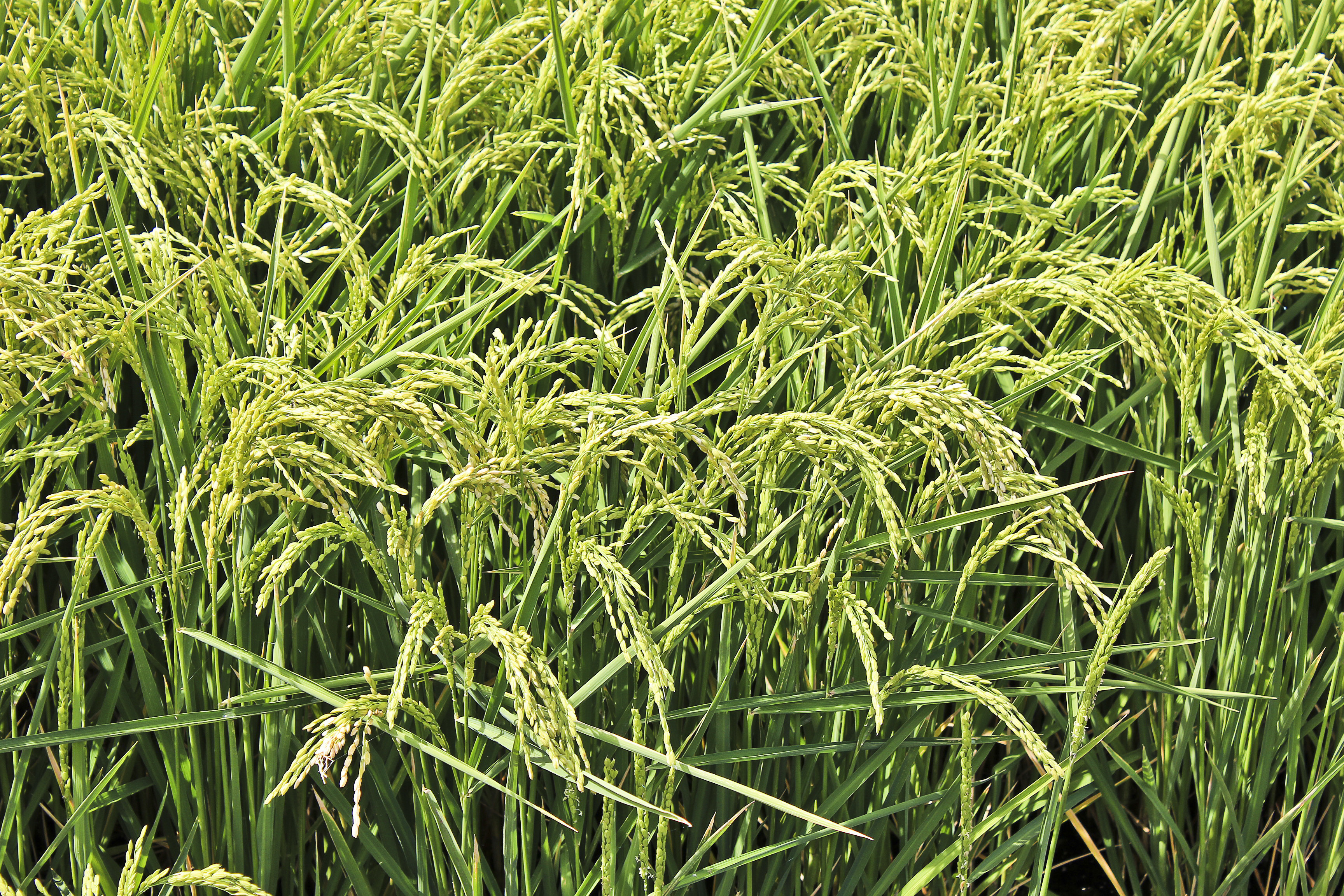 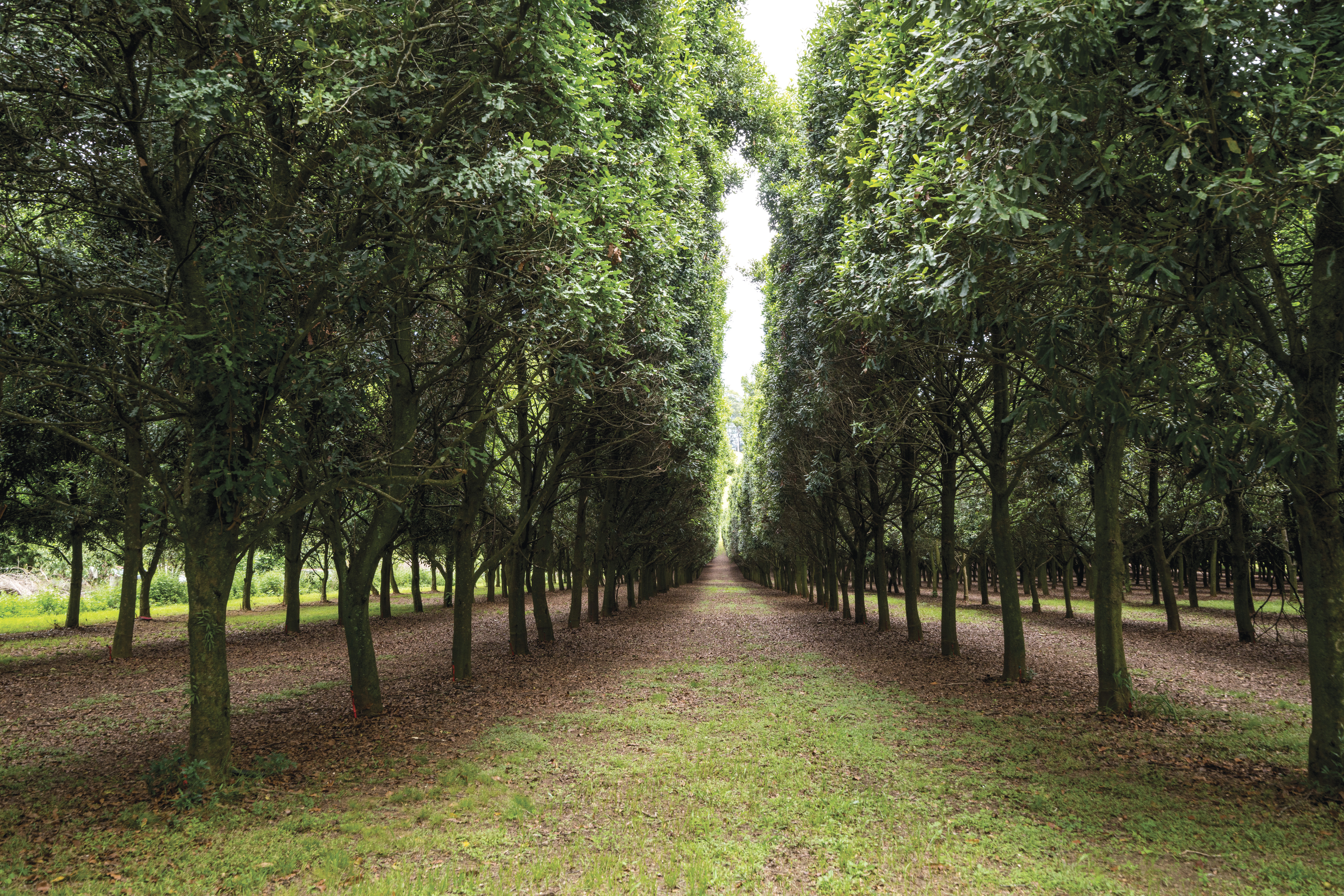 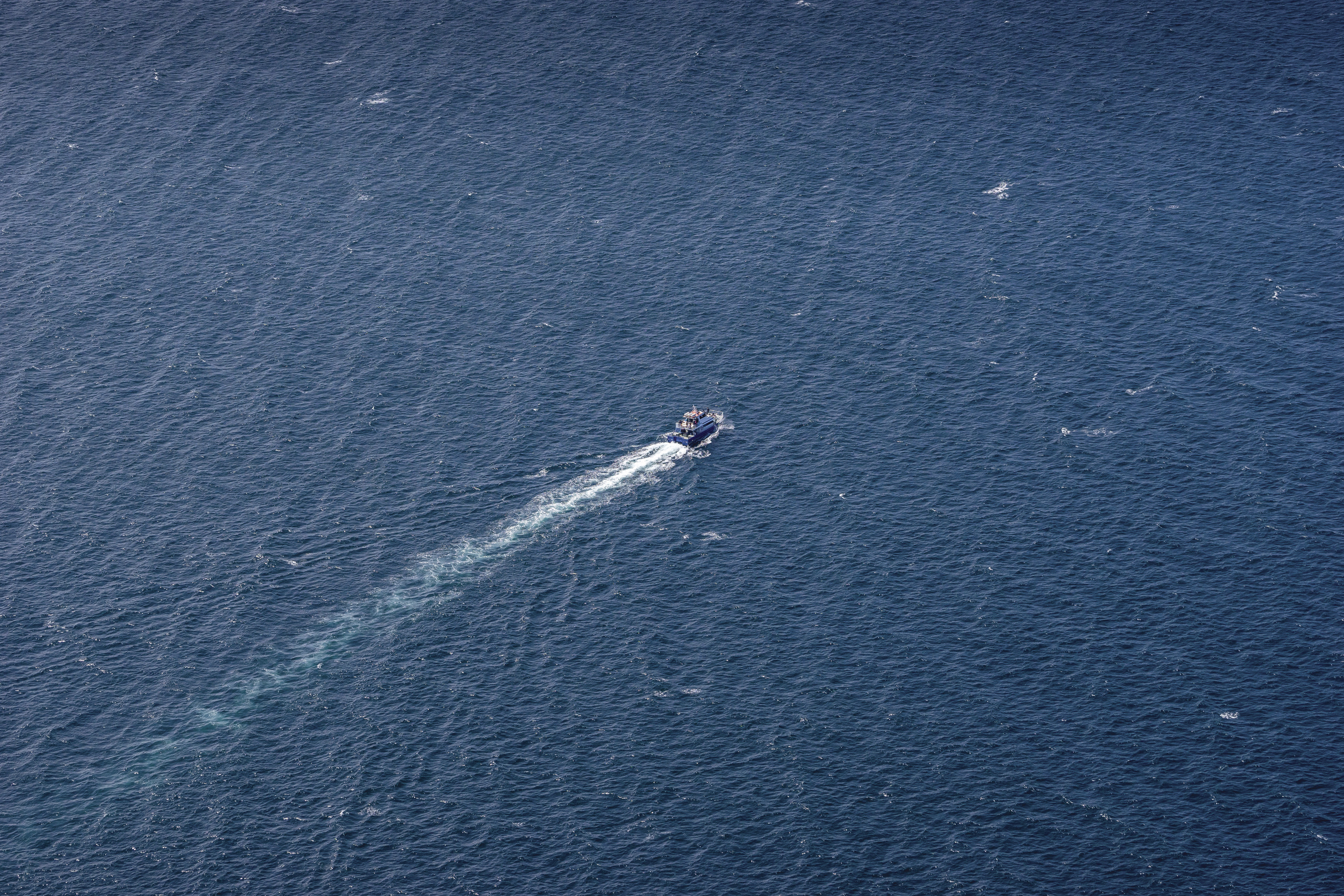 1 Ernst and Young, 2018. State of the industry report 2018: the Australian red meat and livestock industry. Meat and Livestock Australia. Available at: https://www.mla.com.au/globalassets/mla-corporate/prices--markets/documents/soti2018.pdf

3 Ernst and Young, 2018. State of the industry report 2018: the Australian red meat and livestock industry. Meat and Livestock Australia. Available at: https://www.mla.com.au/globalassets/mla-corporate/prices--markets/documents/soti2018.pdf

14 McIlgorm, A. and Pepperell, J. (2014) An economic survey of the recreational fishing charter boat industry in nsw. A report to the NSW Department of Primary Industries by Dominion Consulting Pty Ltd.