From a climate perspective, the livestock sector is affected by changing climate conditions through impacts on both pasture production and animal health. 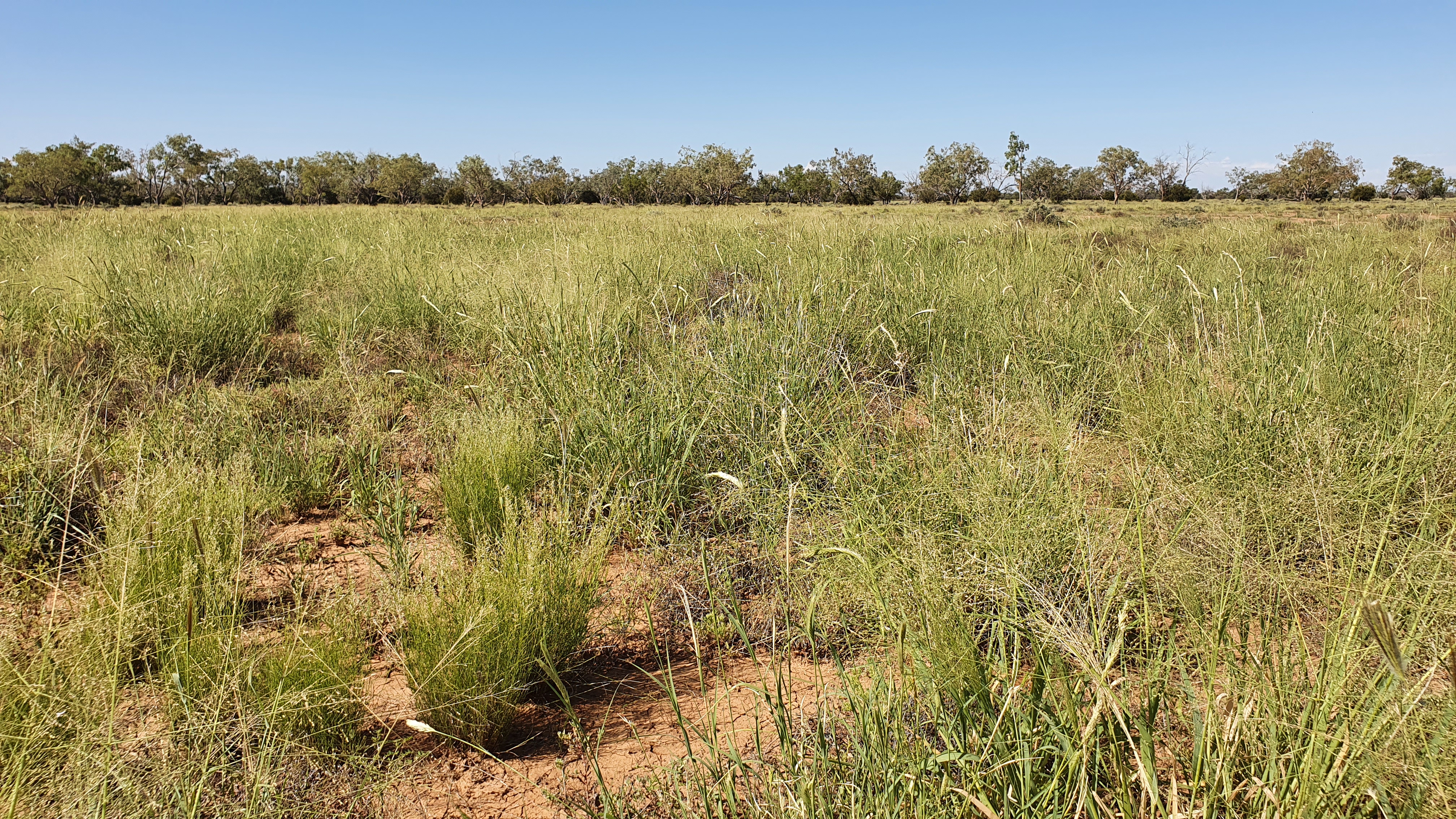 Climate change is already having an impact on pastures in NSW. In the NSW slopes and tablelands regions, average temperatures were higher and average rainfall lower between 2000 and 2009 observed a 20-40% decrease in pasture production between 1991-2007 compared to 1961-1990 in western NSW. While eastern regions have been less affected and some areas have even experienced a 5-20% increase in pasture production over the same period of time, soil water has reduced across most of NSW by 5-40%6. 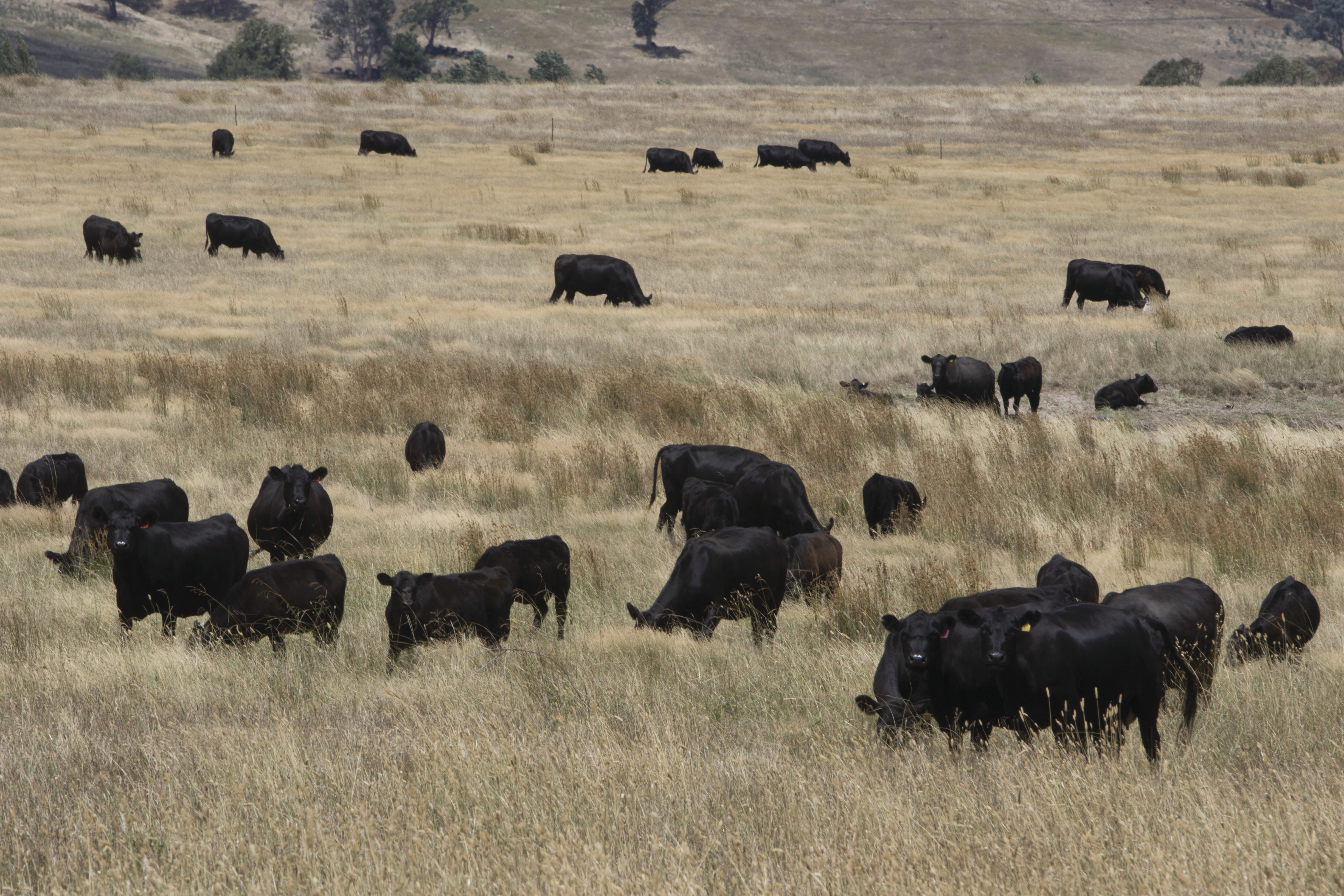 Livestock are affected by climate change through changing temperature conditions. An increase in the number of heat stress days and consecutive heat stress days has been noted in parts of NSW. The overall impacts of changing temperature conditions are difficult to decipher as improved genetics and production systems have also taken place in recent years, potentially offsetting some of the impacts of rising temperatures to date. An important question is whether these improvements can continue to keep pace with changing climate conditions in the future.

Climate change projections suggest that the livestock sector will continue to be pressured by further increases in temperature, changes in rainfall and increasingly frequent extreme events such as droughts, extreme heat, and intense rainfall events. Under all emissions scenarios for 2030, temperatures for southern and eastern Australia are expected to increase and rainfall is expected to decrease, particularly winter rainfall7. This can affect livestock and pastures directly as well as influencing the prevalence of pests and diseases.

This work will help to provide a picture of potential climate change impacts to the livestock sector across NSW, looking ahead to 2050. It is intended that this work will help identify adaptation needs and priorities that can guide research and development activities over the next 30 years to increase resilience of this critical sector to a changing climate.

The Vulnerability Assessment project will analyse the impacts of climate change for the following pastures and livestock:

The Vulnerability Assessment project will also analyse the impacts of climate change on the following livestock parasites and invasive weeds: