Farms of the Future Project Images Cameras provide a quick overview of drains and channel heights Pump Site Narromine. Cameras used to monitor pumps located away from the office. Data from the soil probe indicates when the soil moisture content was suitable to sow the canola crop. The result is a successful crop because moisture is the limiting factor here

Rob and Susannah Tuck operate ten farms in the Macquarie Valley in a 40 km radius near Narromine. They have a diversified mix of 5000 ha of dryland rotational cropping and between 1200 to 2000 ha cotton under irrigation, and a livestock enterprise.

They are familiar with the advantages of technology and have been early adopters. They have been using GPS tracking in the controlled traffic management of vehicles in cropping areas, yield mapping as part of precision agronomy applications, monitoring sensors and internet connectivity for some time. Until recently, a major problem for the business was the difficulty of communication between the farms and from the farms to the office. Distance was one problem and the other was the number of mobile phone dead zones. This problem has now been largely overcome with the installation of new towers and reliable Wi-Fi connectivity which provides real-time data.

They find that asset tracking is useful for tractors and machinery used for cropping because it provides a record of the time machinery is in use, speed, fuel used and location. However, to date, although it would be a safety measure for vehicles travelling between properties and on properties, it has not been successful because of the previously-noted dead zones caused by issues such as tree cover and lack of mobile signal.

Managing irrigation involves constant checking of pumps and for livestock, monitoring tanks and trough water levels is essential. The sensors installed for this monitoring have provided great advantages and with the improved connectivity this has been especially important because of the distances involved in travelling for on-site checks. Some of the irrigation pump stations are remote. They all need to be regularly monitored and in previous times, this meant that someone needed to drive to check them during the night, as well as first thing in the morning, to ensure they were operating correctly. With connectivity and monitoring systems it is now much more convenient to read the data at a distance and travel only if there seems to be a problem, such as a pump shutting down. This is a major improvement in safety and in picking up errors more quickly and also saves on fuel and wear on vehicles.

However, although the pumps are constantly monitored, they are not controlled remotely with the current technology installed. The sensors allow staff to be aware of readings from distance, such as the farm office or smart device, and although this reduces the frequency of the physical checks, someone visits each pump regularly to verify the data from the sensors. The sensors are also set up to send an alert signal to a monitor, such as a mobile phone, in the case of malfunction. The alert system can be adjusted according to level so that serious malfunction requiring immediate attention is alerted, whereas less serious events that can be attended to at a convenient time appear on the monitor but are not connected to an alarm or alert.

The irrigation set up is fully closed with a tail-return system designed to capture the water and prevent it from running off-farm. The sensors installed monitor the effectiveness of the system with data transmitted to the dashboard showing if the water level in the reservoir is backing up or dropping. The operator can then adjust the pumps to control the amount of water moving in the system and at particular locations.

In addition to the sensors, Rob has installed cameras and he is pleased with the overviews he can now get of pumps, drains, channel heights and sheds. The Tucks have a mix of connectivity with both Wi-Fi and 4G. Cameras do not replace the data from the sensors but they give a quick overview of the situation and they also provide a backup to the data coming from the sensors. Rob says cameras can also be used at night and this provides additional peace of mind while systems are running.

The Tucks have converted from a large flood-irrigated area (manual with siphons) to an overhead pressurised system. This change came with two big advantages:

All data including that from weather stations and rain gauges is sent to a dashboard on the office computer where the platform converges it so that data from different providers can appear on the same screen and hence be easily compared.

The Tucks’ experience is that the advantages of this technology include:

This large Coonamble farm location has limited connectivity with a second property on the other side of Coonamble some 40km away. They mainly manage livestock with a mix of sheep and cattle, however they also undertake dryland cropping when seasonal conditions allow. This property has issues with monitoring their water sources for stock, measuring weather events, making seasonal decisions on cropping versus livestock, plus keeping track of livestock. LEARN MORE 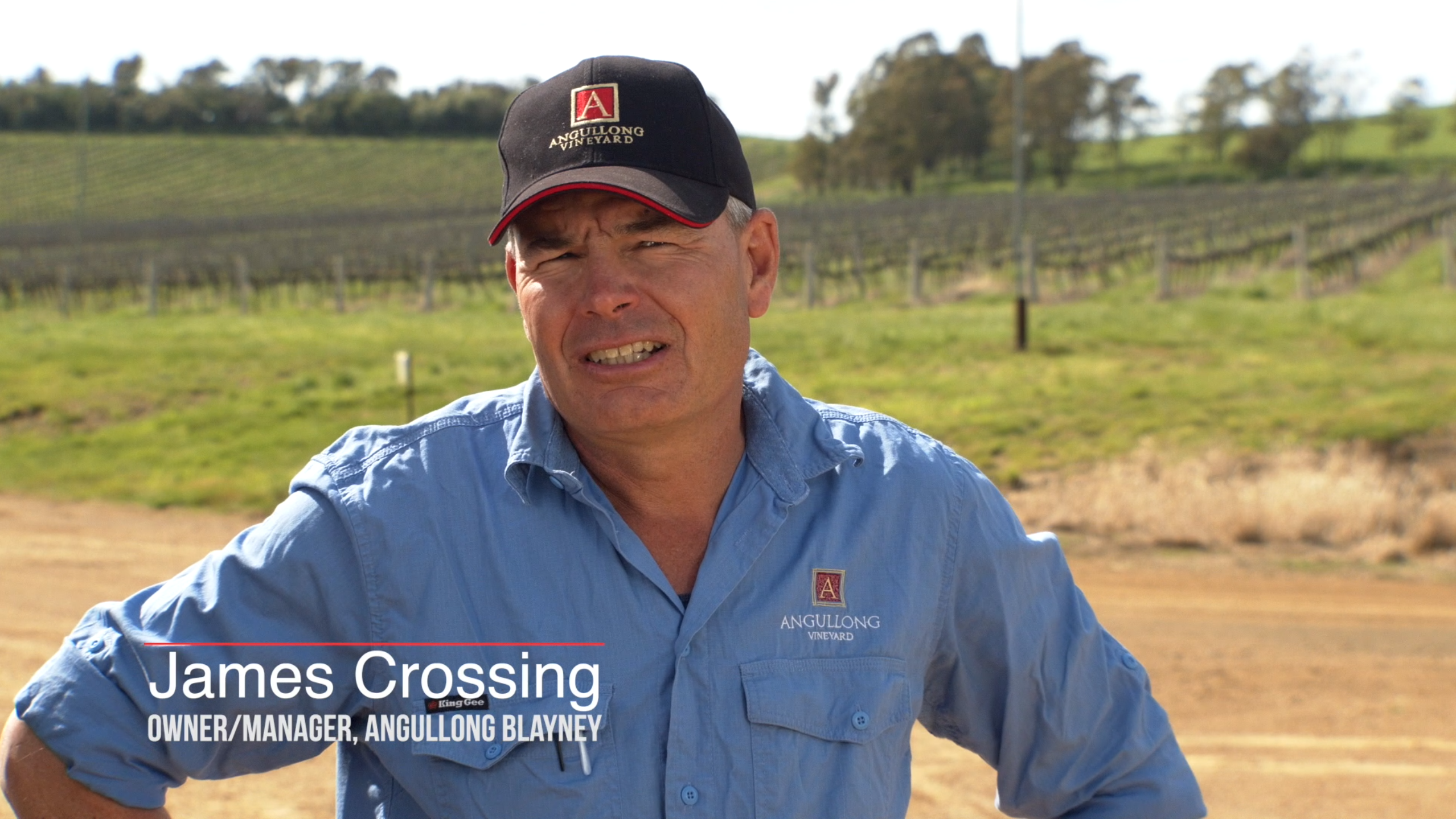