Many aquatic species have been introduced into NSW waters over the past 200 years, both intentionally and accidentally, and it is still happening today. These species arrive from interstate or overseas and invade marine or freshwater environments. Some of these animals and seaweeds have established themselves in NSW waterways and are now regarded as aquatic pests.
Pest species can threaten indigenous aquatic species directly as predators and/or competitors for food, or indirectly by altering the natural habitat. It is believed pests contribute to the decline of some threatened native species.

Introduced pathogens and parasites can also threaten native biodiversity by causing diseases in native species. Monitoring and management of aquatic animal diseases is important not only for environmental reasons but to support our aquaculture industry, wild capture fisheries and the ornamental (aquarium) species industry. 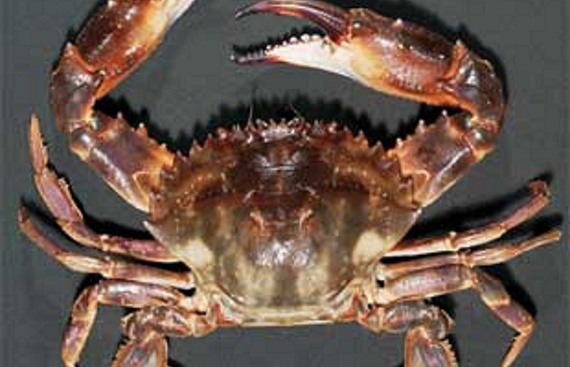 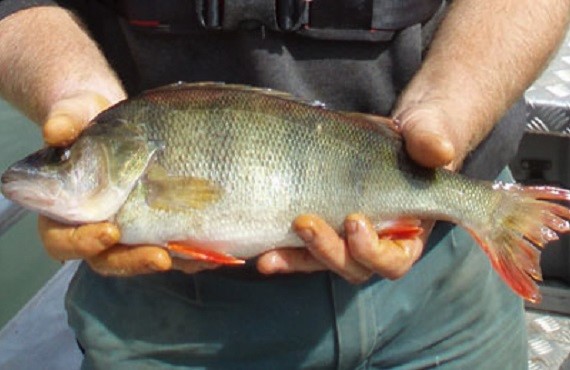