Finfish (including bony and cartilaginous fish) are the most diverse group of vertebrates in the world, with over 32,000 species described worldwide and nearly 5,000 in Australian waterways. Many NSW marine finfish species hold commercial and recreational value; whilst many non-natives species (such as those listed below) pose a threat to our marine ecosystems and should be reported if found.

The three species listed below, Japanese goby, Tilapia and Yellowfin goby, have all previously been recorded in NSW and have known established populations. The two goby species are listed as prohibited matter under the Biosecurity Act 2015; with Tilapia listed as a notifiable species under Schedule 1 of the Biosecurity Regulation. All three species could have significant impact should they spread to other areas outside their current range and early detection and reporting can increase the success of any response.

Learn to recognise, and be aware of, the below pests so you can report any suspected new sighting and take actions  to help reduce the risks of these species spreading in NSW. 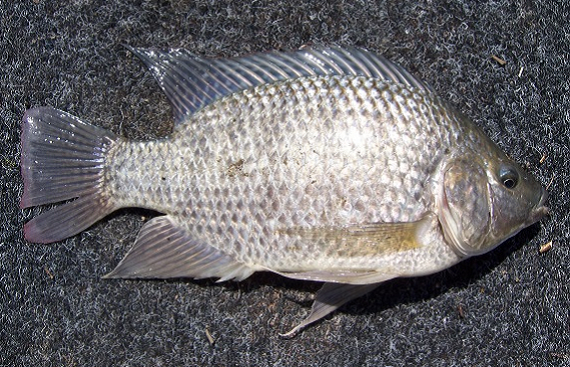