Marine seaweed populations are one  of the most productive ecosystems on earth. They are important as both food and habitat for various marine animals, in particular juvenile fish and crustaceans.

Non-native seaweeds have history of being transported by humans through various mechanisms such as hull fouling, ballast water and releases from aquaria. If these non-natives species are able to establish and spread, they can have major impacts on ecosystem functions and outcompete our native marine seaweeds for both space and resources.

Caulerpa taxifolia is one such species that has managed to establish in NSW waterways with its introduction likely to have originated from an aquarium release. Known to have spread to 14 estuaries and lakes across NSW, DPI’s efforts are now focused on limiting its spread to unaffected waterways.

Japanese seaweed or Wakame is an established pest along the east coast of Tasmania, and in Port Phillip Bay, Victoria. Not currently found in NSW. Read more below to help DPI keep this invasive species out of our waters.

Early detection can help reduce the risks of these species spreading in or into NSW. Learn to recognise, and be aware of, the below pests so you can take actions to minimise entry and spread, and report any suspected new sighting to DPI. 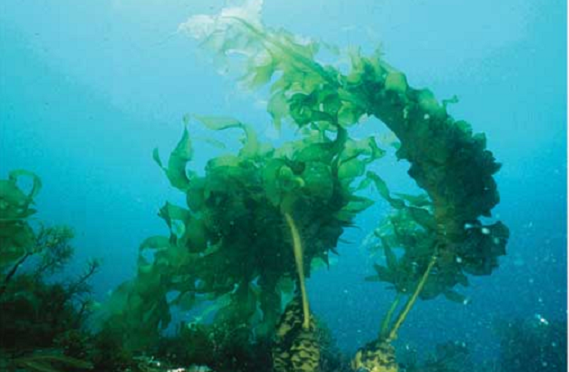