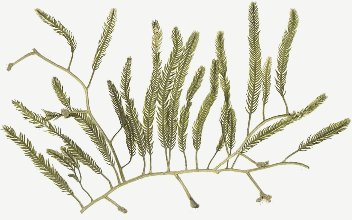 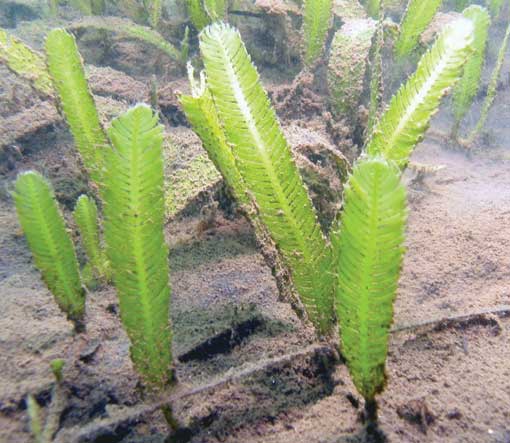 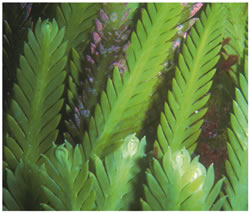 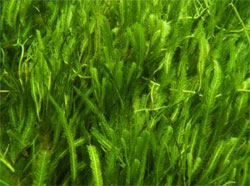 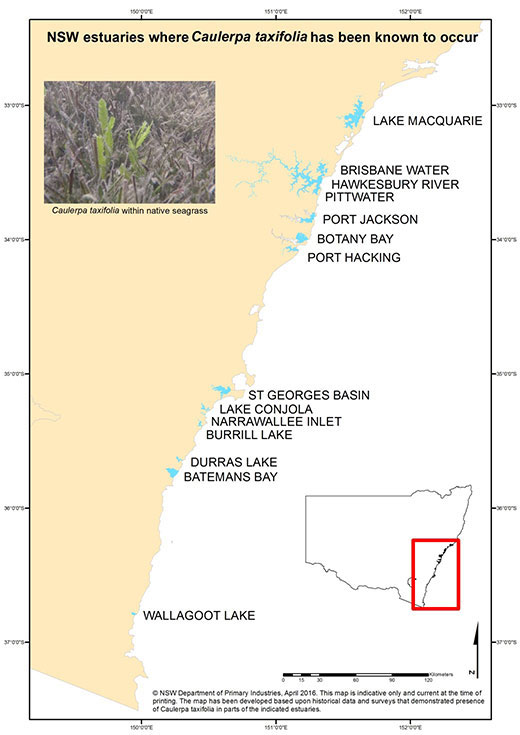 NSW DPI and its employees disclaim liability for any act done on the basis of information from these maps and any consequences of such acts or omissions.

Please report any new sightings or changes in the distribution of Caulerpa taxifolia. If you think you have found Caulerpa in a new area, take a photograph or collect a sample and immediately report it!.