Over 52,000 fish and  invertebrates seized including:

Over 3,100 items of fishing  gear/equipment including:

Unlawful  Recreational and Commercial Fishing on the NSW North Coast

Fisheries Officers issued 13  penalty notices and 33 written warnings as a result of an operation conducted  in the Myall Lakes area in May 2013. Both commercial  and recreational Illegal fishing offences were detected included possession of  prohibited fishing equipment, failing to having fishing fee receipt in  immediate possession, possession of prohibited size fish, unlawful use of net  or trap, possession of fish illegally taken and taking fish from closed waters.

Numerous  inland operations were conducted during 2012-13: 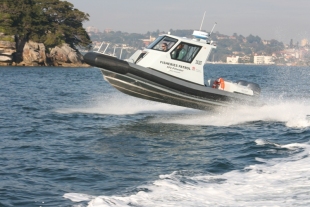 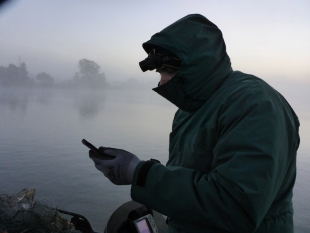