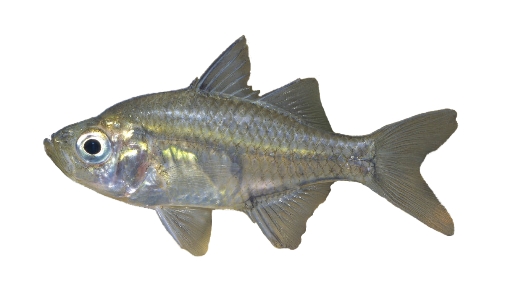 Olive Perchlets are a small native fish that occur in both eastern (coastal) and western (Murray-Darling) drainages, but these populations may be genetically distinct. The western population of the Olive Perchlet was once widespread throughout the Murray-Darling system of South Australia, Victoria, western New South Wales and southern Queensland. This population has suffered a serious decline and is now found only at a few sites in the Darling River drainage.

Olive Perchlets can grow to about 70-80 mm but are more commonly less than 60 mm.