Throughout 2015-18, the DPI Forest Science Unit undertook a major project in the central-western NSW Pilliga forests that considered the effects of thinning on biodiversity in dense cypress pine regrowth forest.

Although silvicultural thinning is a common technique for Australian forest management, few studies have assessed the effects on a broad range of biodiversity.

The Pilliga boasts more than 535,000 hectares in size, representing the largest inland woodland in Australia, and comprising of many State forests and conservation areas.

Biodiversity surveys of previously thinned areas and an experimental trial was established to measure the response of biodiversity. Pre-thinning and post-thinning biodiversity and habitat surveys were completed at trial sites and also undisturbed reference sites. 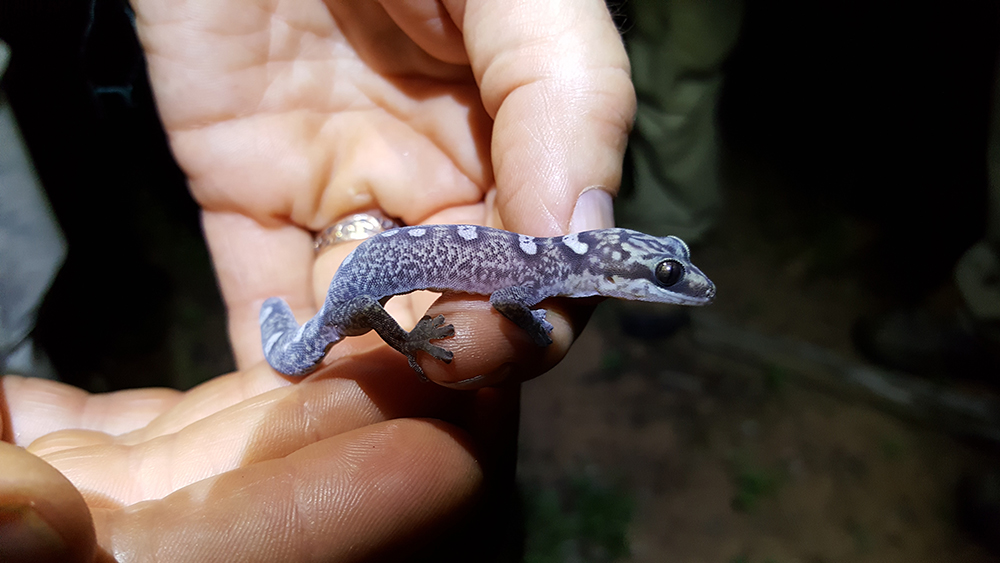 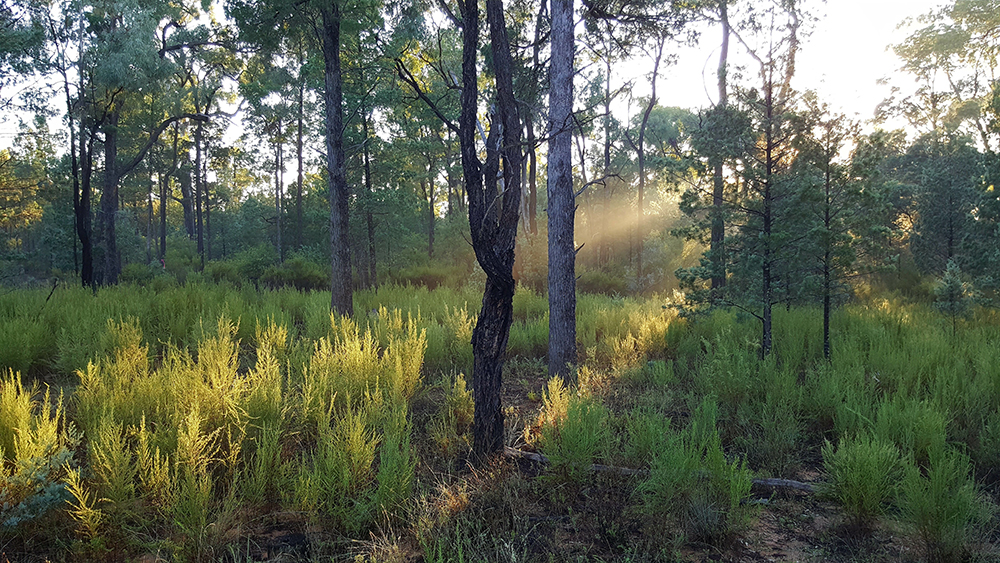 The research concluded that thinning in cypress pine restores habitat, as it can accelerate the development of many, though not all, habitat values. Flora and fauna responses were positive or neutral for each group, and when combined into a composite biodiversity index, the overall effects were positive.

The extensive surveys revealed that habitat values, particularly the volume of coarse woody debris used for shelter by animals was positively associated with thinning.

The study found that the main negative outcome of thinning was the loss of small dead trees, which provide hollows for insectivorous bats and reptiles in the forest. As such, DPI recommends retaining these key structures, in unthinned clumps or patches, during thinning operations.

The ‘Does thinning cypress regrowth benefit biodiversity?’ project was led by the NSW Department of Primary Industries and funded by the NSW Environmental Trust and supported by Forestry Corporation of NSW. A number of papers are awaiting publication in peer-reviewed scientific journals.

The DPI Forest Science Unit has a number of other ongoing forest thinning research projects, including: