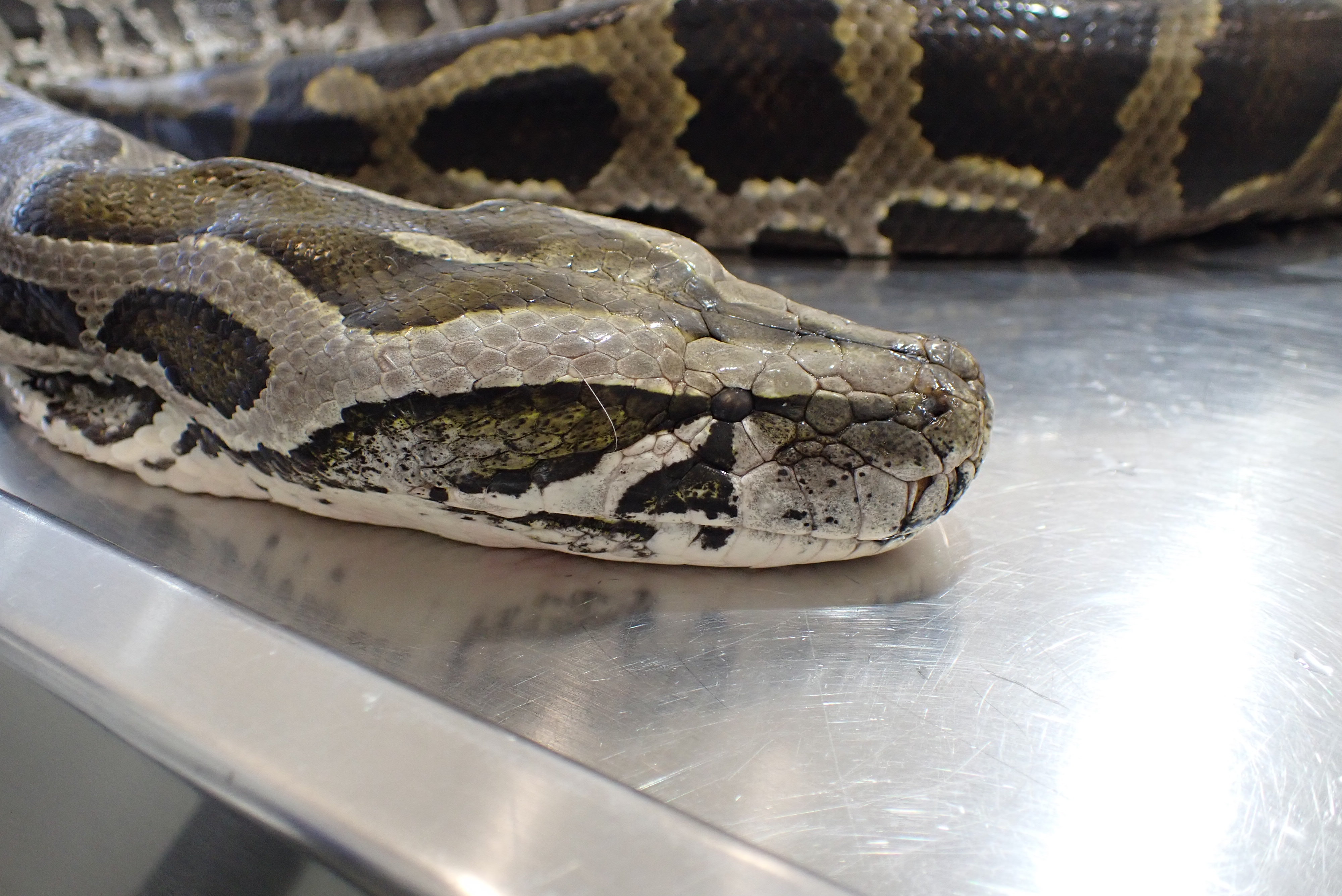 A man from Greater Western Sydney has been ordered to pay almost $5000 after he was convicted and fined under the NSW Biosecurity Act for illegally keeping a Burmese python.

“If it was released or escaped into the community, a 34.8 kilo Burmese python could bite and spread disease to people and spread a fatal disease to native snakes,” Mr Porteous said.

“It is illegal to keep or deal in non-native snakes without a permit and we worked closely with the NSW Police Force to detect and remove this high-risk exotic snake to help protect our community, native species and environment.

“Illegally keeping or dealing in any exotic wildlife can have a serious negative impact on our lives as they can harm people, compete with native animals for food and habitat and have the potential to introduce new diseases which threaten native and domestic animals.

“These animals are often kept in garages and backyards from which they may escape, or they are dumped by their owners when animals are unwell or difficult to manage.

“Many of these exotic animals have been trapped in the wild and trafficked around the world through illegal wildlife trade.

“Illegal trade in wildlife can be equally devastating to animals and their native environments. When animals are poached from the wild, it threatens the species’ survival in its natural habitat.”

NSW DPI actively investigates breaches of the NSW Biosecurity Act and encourages the public to let the department know if they see any unusual looking animals in places where they shouldn’t be.

Anyone with information about illegally kept and unusual animals, which are not native to Australia can call NSW DPI, 1800 680 244 or use the unusual animals form.