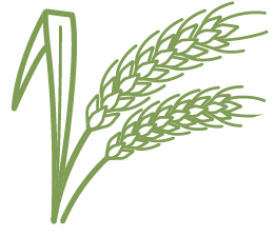 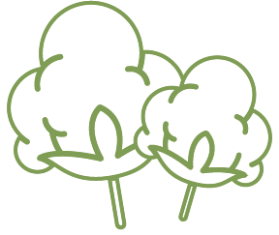 Despite lower cotton futures, some optimism returned with forecasts for higher economic growth in China and lower cotton production from Pakistan.
Source: AgFax 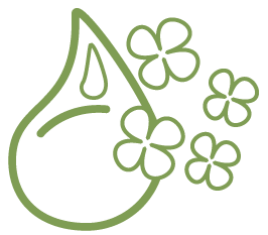 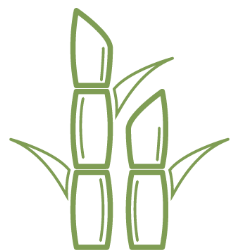 US sugar futures rose slightly in a shortened week. Traders waited for news of the harvest in India and news on further sugar export quotas.
Source: QSL The EYCI traded sideways as yardings were lower in a short trading week. NSW saleyards helped to steady prices, with gains at Gunnedah and Carcoar.
Source: Mecardo 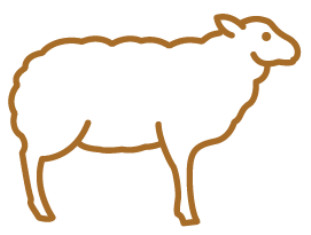 Sheep and lamb markets continued a strong start to 2023, with trade lambs 3% higher. Yardings were down due to the Australia day public holiday.
Source: MLA 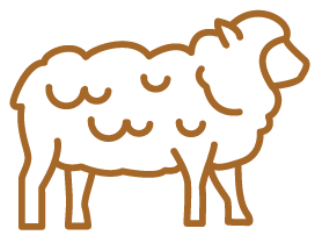 The Eastern Market Indicator was marginally lower this week, though it was higher in US dollars. Chinese buyers were quiet due to the CNY holiday.
Source: AWI 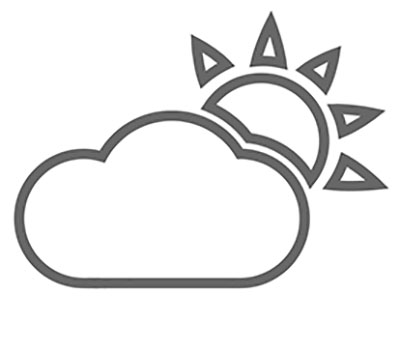 While the 30-day SOI is above La Niña thresholds, it has been moving back to neutral, as the rainfall outlook is for normal across most of the state.
Source: Weatherwatch