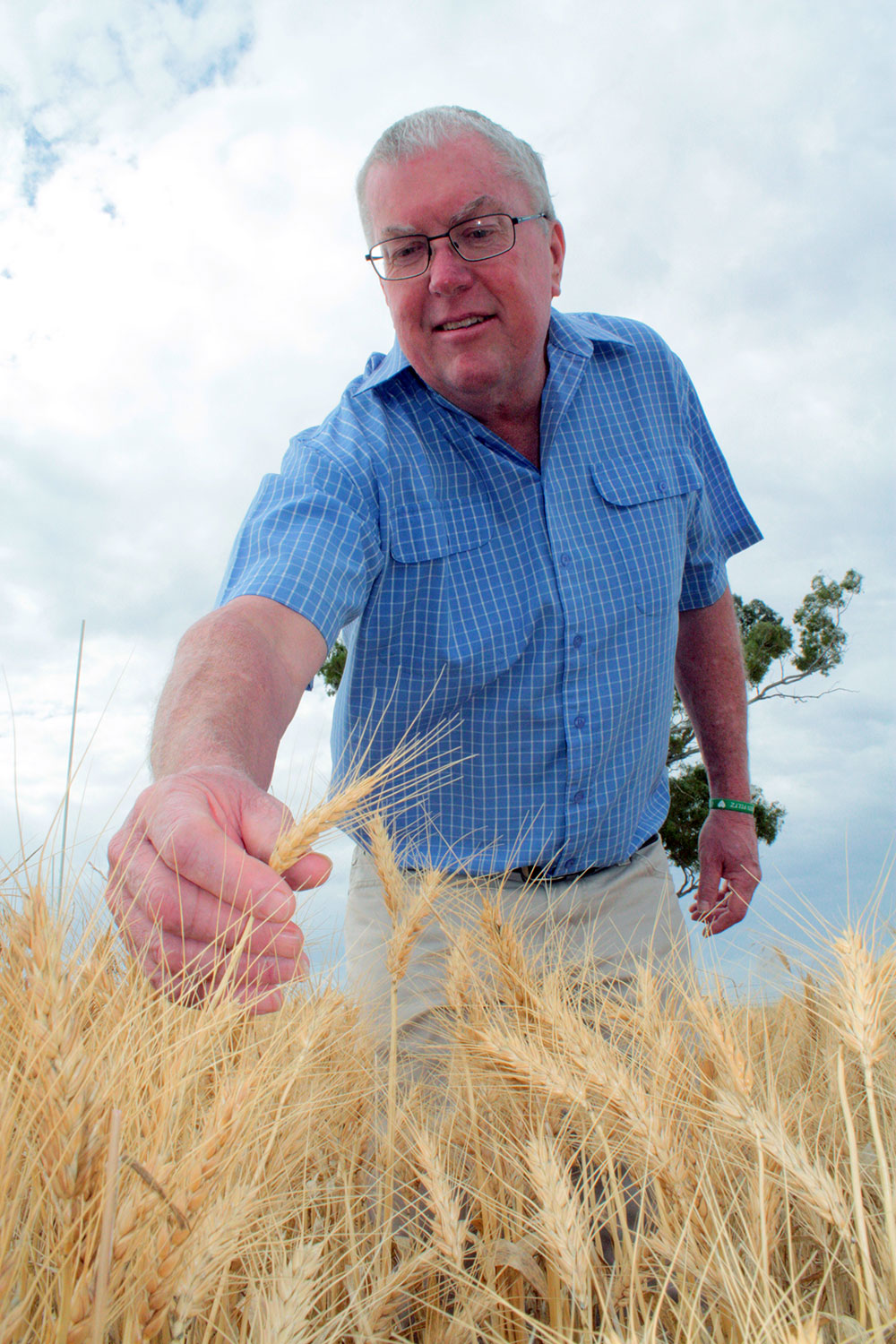 DPI research scientist, John Piltz, said a Meat & Livestock Australia-funded project showed that an opportunistic millet crop, sown at Wagga Wagga following good rain in November 2015, produced enough forage to grow lambs valued at $700 per hectare, which would deliver a profit of more than $500 per hectare, at current market values.

“Millet is a safe option for sheep and wool producers as it doesn’t pose the health issues of other summer forages and can be grazed at all stages of growth.

“Graziers need to balance the nutrition needs of livestock with available feed and it may be cheaper to feed grain or rely on existing lucerne pasture.”

Mr Piltz said in situations where a suitable paddock is available and can be sown with minimal preparation, millet could be a viable option.

“For farmers on the south west slopes and eastern Riverina these opportunistic summer forage crops offer production and weed management options,” he said.

“Following rain millet can be direct sown into stubble, yet sowing dryland summer crops has some risk as soil moisture may not meet growth needs of the plants.”

This year, a wheat crop was grown on the trial site to measure the effect millet had on this season’s grain yield.

Results from the trial, including the effect on wheat yields, will be available in 2017.

Graziers are advised to seek advice on millet establishment and grazing management from their agronomist and agricultural advisers.

The trials have been conducted under the Graham Centre banner, an alliance between DPI and Charles Sturt University.