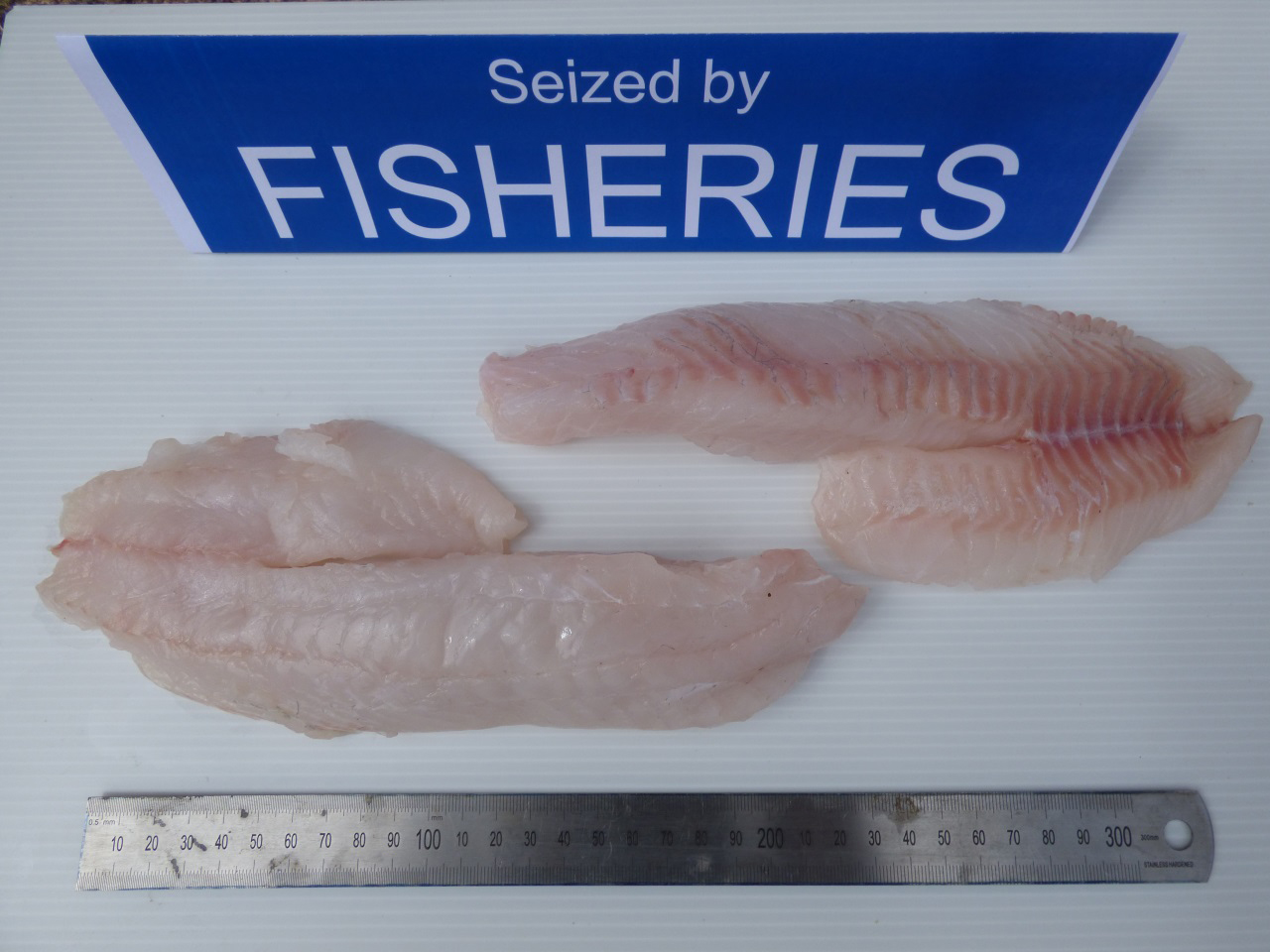 A 26-year-old man has been fined for taking and harming an endangered Eastern Freshwater Cod on the Mann River near Grafton over the Easter long weekend.

NSW Department of Primary Industries (DPI) Fisheries Officers from the Statewide Operations and Investigations Group intercepted the boat near Cangai after the two men aboard were observed using drift lines in the river earlier in the day.

DPI Fisheries Senior Investigator, Matt Cartwright, said one of the men was found to be in possession of fillets which he had stored in an icebox on board the boat.

“Initially the individual claimed the fillets were Australian Bass, which were able to be legally taken in the area at the time,” Mr Cartwright said.

“The fillets and some equipment were seized for further investigation with wildlife forensic scientists at Australian Centre for Wildlife Genomics.

“DNA analysis revealed the fillets were in fact Eastern Freshwater Cod which it is illegal to target, take or possess at any time in NSW.”

It is believed in an attempt to avoid inspection by fisheries officers, the man filleted the fish and discarded the frame and skin at a remote location on the bank of the river a short time after capturing it.

“The individual has been fined a total of $2700 for a two offences being: harming a fish of an endangered species and the use of drift lines,” Mr Cartwright said.

Anglers are reminded to take care by accurately identifying their catch and avoid the use of large fishing lures and other baits when targeting Australian Bass as Eastern Freshwater Cod can occasionally be caught.

Any Eastern Freshwater Cod that is caught must be immediately returned to the water.

A maximum penalty of $220,000 and/or up to 2 years imprisonment applies for harming an endangered species.

Further information on Eastern Freshwater Cod can be found on the DPI website.

The NSW DPI FishSmart app provides recreational fishers 24/7 smartphone access to essential information they need to know to fish in NSW. It is available in the App Store or on Google Play.

Any suspected illegal fishing activity can be reported through the FishSmart app or to the Fishers Watch phone line on 1800 043 536.