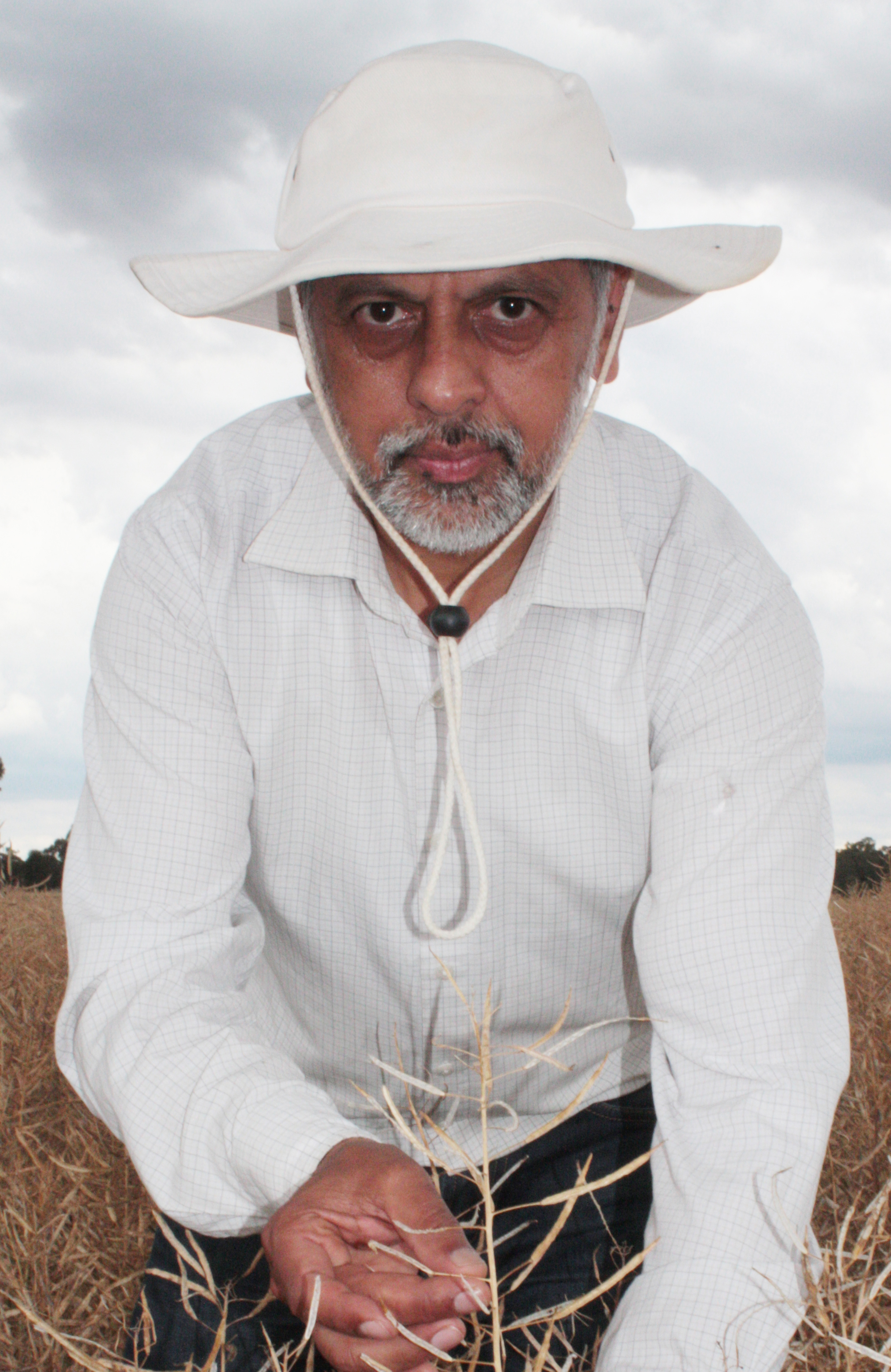 NSW Department of Primary Industries (DPI) researchers have identified genetic regions which could be used to develop new canola varieties with durable resistance to blackleg disease.

“Eight regions on the canola genome with resistance to blackleg were detected across diverse environments including Australia, the United Kingdom and France,” Dr Raman said.

“These identified genomic regions could be targeted to breed elite canola varieties with durable or long-term blackleg resistance and global application.”

Blackleg disease is caused by the fungus, Leptosphaeria maculans, the most devastating pathogen affecting crops since1970, which threatens canola production worldwide.

Dr Raman said identification of a durable source with multigene resistance is significant for Australian canola production systems, where the pathogen is highly diverse.

“We continuously need to discover new sources of major and quantitative resistance in canola and related species to minimise yield losses.

“Major resistance genes often do not protect canola plants in the long-term, as gene mutations in the blackleg pathogen render those genes ineffective over time.

“Given that quantitative resistance is difficult to select and is complicated by environmental factors, molecular markers linked with resistant loci could be used to enhance blackleg resistance in canola germplasm.”

Results from the study were recently published in the international journal, Frontiers in plant science.