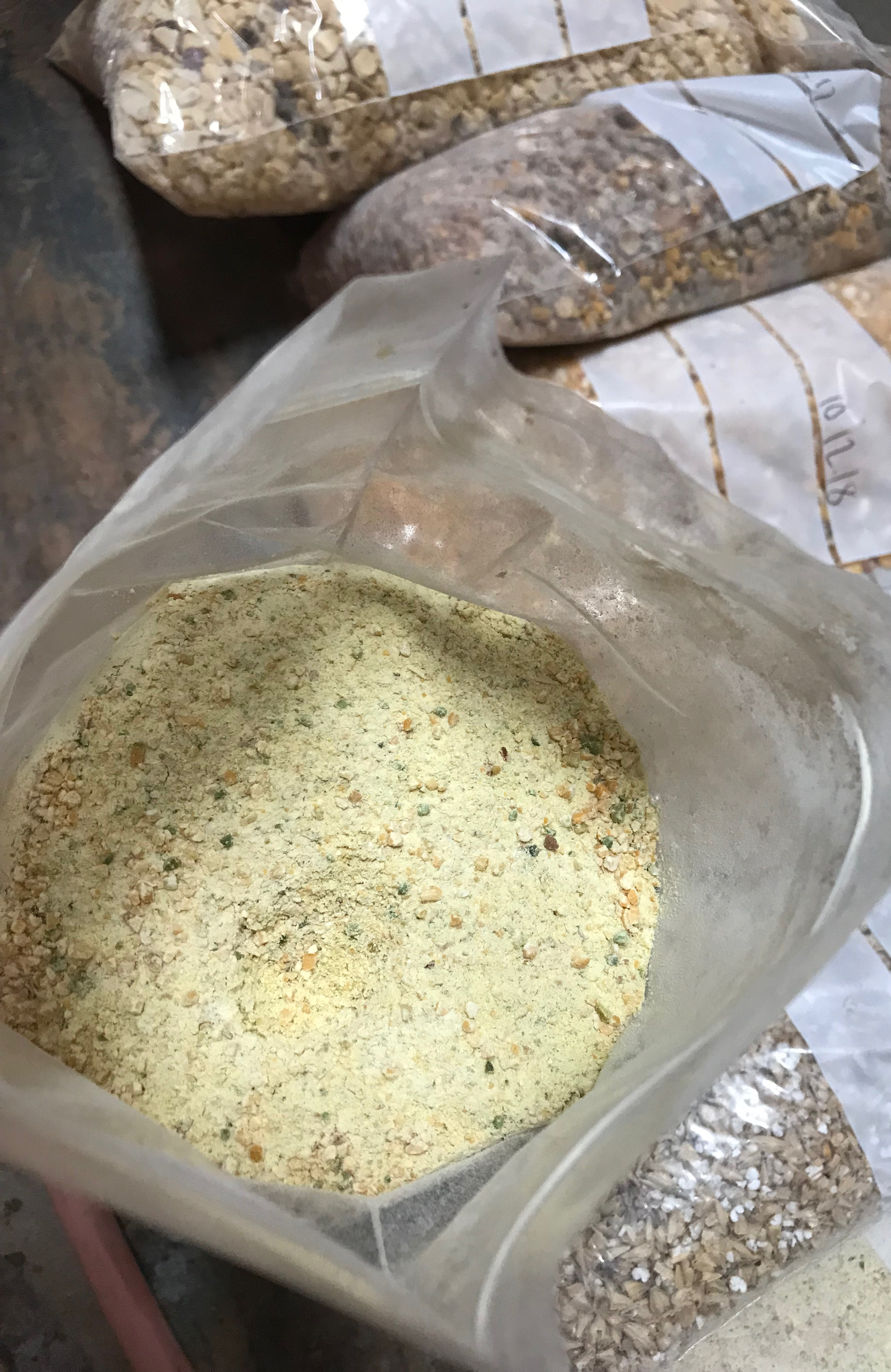 In a win for local farmers, new biosecurity permits have opened lupin supply lines to feed livestock in drought-affected NSW.

NSW Department of Primary Industries (DPI) Plant Product Integrity and Standards manager, Janine O'Donnell, said access to new sources of lupin helps ease the high cost of the grain for stockfeed, which has been in short supply due to the ongoing drought.

“More than 273 tonnes of lupin grain from Western Australia and South Australia has been imported into NSW under the strict conditions of biosecurity permits, which have been put in place to protect NSW from the devastating plant disease, lupin anthracnose,” Ms O’Donnell said.

“NSW DPI has worked with industry to validate processes, including grinding, steaming and microwave treatments, which can eliminate the risk of spreading lupin anthracnose.

“Following extensive biosecurity risk assessments we have approved the importation of lupin grain under the permits which detail the requirements that must be followed.”

Lupin grain from WA and SA which does not meet these strict conditions is not permitted in NSW. Lupin grown in Victoria, which remains free of lupin anthracnose, can be brought into NSW.

Lupin anthracnose was successfully eradicated in NSW following the first confirmed occurrence of the disease in commercial lupin crops on six eastern Riverina farms in October 2016.

“NSW lupin growers have a distinct advantage over growers in WA and SA, with access to more lupin varieties and lower production costs,” Dr Lindbeck said.

Enquiries to move lupins into NSW should be made to Domestic Quarantine 1800 084 881 or quarantine@dpi.nsw.gov.au

Penalties apply for illegal imports of lupin into NSW from WA and SA and more information is available on the NSW DPI website.