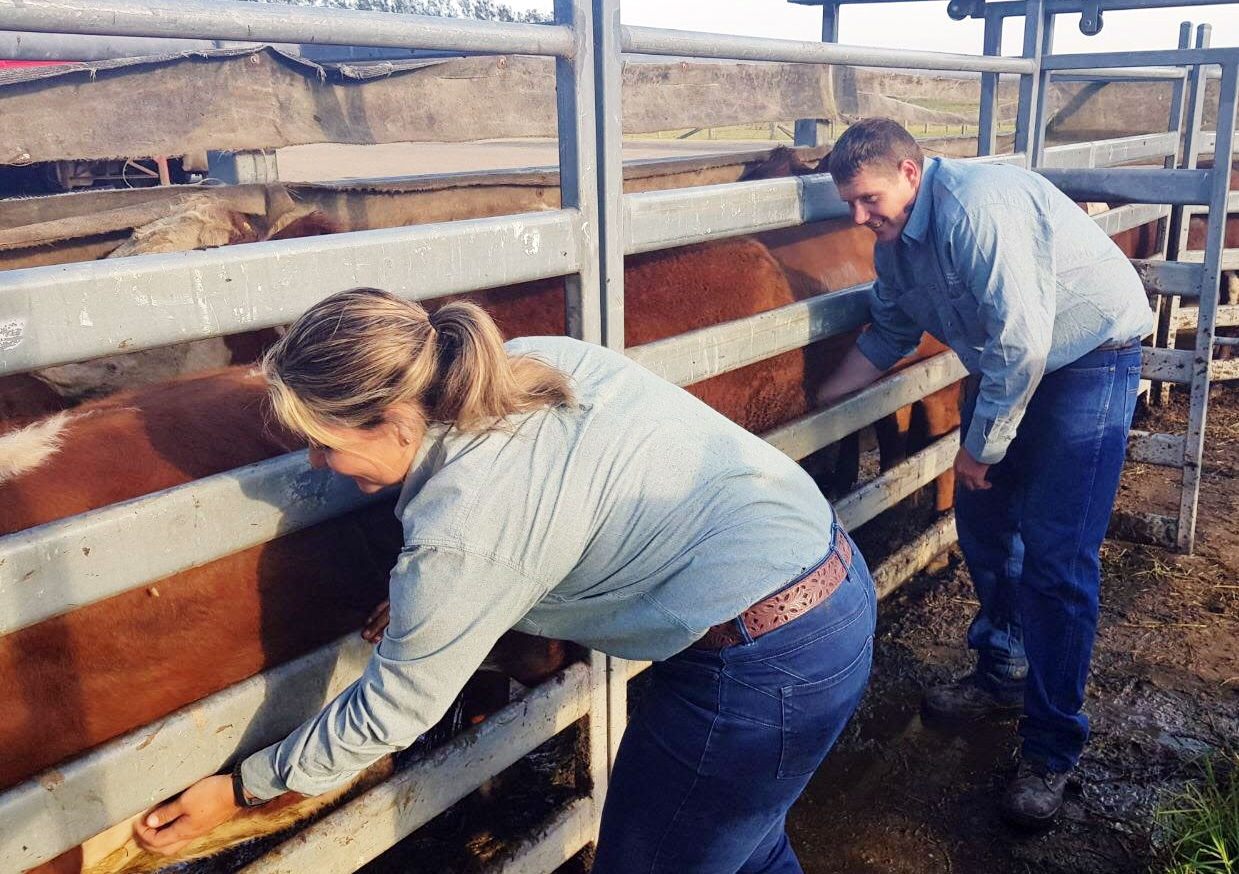 NSW Department of Primary Industries (DPI) has urged north coast producers to be on the lookout for cattle tick with 170 infestations recorded in the past 12 months.

“We advise producers to adhere to biosecurity procedures which ensure their herds are protected from tick infestations – check your boundary fences and watch out for stray cattle which could bring cattle tick onto your property,” Dr Freeman said.

“Anyone transporting cattle into NSW from tick infested areas must follow the proper procedures.”

“If cattle ticks are found we will work with producers to carry out eradication treatment programs and monitor cattle on adjoining properties to isolate infestations - successful eradication of cattle tick can take 18 months.

“Cattle tick must be reported as it is legally notifiable disease and producers are encouraged to come to us for support and assistance.

“We know of independent attempts to deal with infestations which failed due to incorrect chemical selection and application, not treating for long enough and not getting full musters.

“It’s a waste of time and money and can result in spreading infestations to neighbours’ properties or further afield, if stock are moved,”

Cattle tick is the most serious external parasite of cattle in Australia, with an estimated annual cost to the industry of more than $160 million.

If cattle tick were allowed to become endemic in NSW they would spread across large areas of eastern and central NSW and cost the NSW industry an estimated $30 million annually.

Cattle tick is a notifiable disease under the NSW Biosecurity Regulation 2015. Information about cattle tick and tick fever is available from NSW DPI.