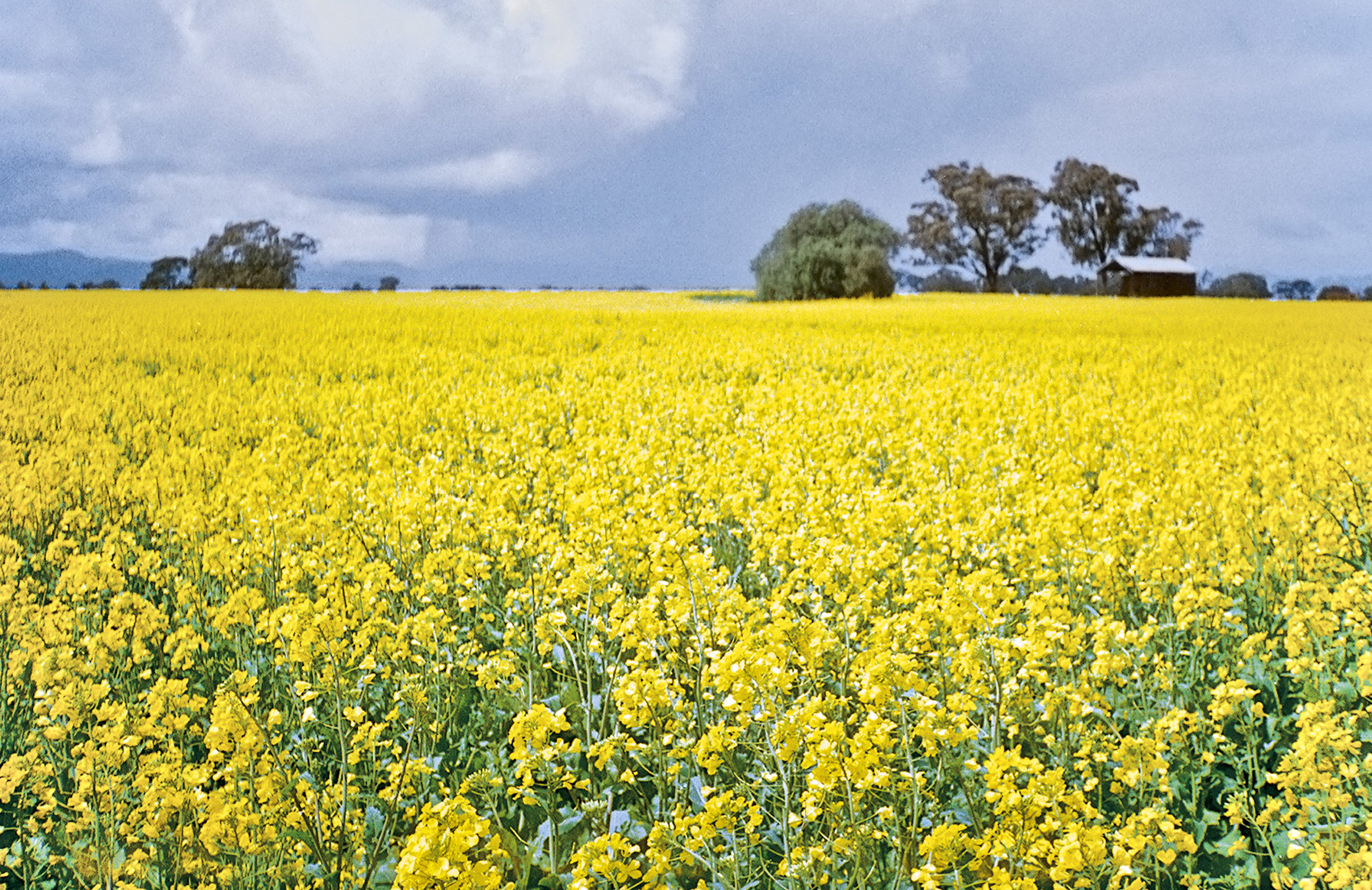 The improved seasonal conditions which helped deliver bumper crops in southern New South Wales in 2020 could become a double-edged sword this year unless growers remain vigilant on crop disease management.

Rainfall patterns and mild temperatures last autumn, winter and spring were a welcome change to the dry conditions experienced in 2018 and 2019, providing ideal growing conditions for crops and resulting in some of the best yields seen in years.

However, the conditions also encouraged the proliferation of root and foliar diseases such as Sclerotinia, blackleg, virus diseases and botrytis grey mould (BGM), significantly increasing the requirement for a strategic and disciplined approach to managing disease risk in 2021.

“In the last 20 years, grains production in southern NSW has changed significantly with many producers moving entirely into grain, removing livestock and pastures from their farming system, and altering agronomic practices to include stubble retention, minimum tillage and different crop sequences,” Dr Lindbeck said.

“These changes have increased the disease burden across the farming system and disease management has become an important and annual consideration for many grain producers.

“Not surprisingly, the industry is becoming increasingly reliant on fungicides in a bid to maintain tight cropping rotations and high yields.

“It is critical growers keep these valuable tools in the farming system by taking an integrated approach to disease management, managing fungicide resistance and eliminating chemical residues in end products.”

Annual crop surveys funded through the NSW DPI and the GRDC Grains Agronomy and Pathology Partnership are undertaken in southern NSW to monitor changes in disease prevalence, distribution and impact across farming systems and districts.

In 2020, with the assistance of local agribusiness, researchers sampled 45 pulse crops and 30 canola crops at the early flowering to early pod filling stage (early August to late September).

According to Dr Lindbeck, the survey found Sclerotinia diseases were widespread in broadleaf crops, blackleg was observed in every canola crop assessed and BGM was evident in narrowleaf lupins with 43 per cent of surveyed crops infected.

“Sclerotinia diseases (stem rot and white mould) were the most prevalent diseases found across all pulses in the 2020 survey,” Dr Lindbeck said.

“Sclerotia (survival structures of the Sclerotinia fungus) produced by infected crops last year pose a significant disease threat in 2021 and beyond given the pathogen’s ability to survive for up to five years in the top five centimetres of soil, and up to 10 years if buried deeper and not exposed to microbial activity.

“Growers, agronomists and advisers should pay attention to crop choice and management for the next few seasons, especially those growers following ‘double break’ (two broadleaf crops in a row) cropping systems.

“Sowing canola or pulses into paddocks known to have outbreaks of Sclerotinia in 2020 is a significant disease risk, especially in medium to high rainfall districts.”

Blackleg was the most common disease observed in canola in the 2020 crop survey with all 31 crops inspected showing symptoms of varying severity ranging from leaf infection to stem cankered plants.

When surveyed in mid-August to early September, crops with leaf infections that had developed towards the top of the crop canopy had potential to develop into upper canopy infection (UCI) according to Dr Lindbeck.

He said the large area sown to canola in central and southern NSW last year meant there would be large areas of canola stubble in 2021 producing blackleg inoculum.

“Disease management in canola changes seasonally depending on the variety, seasonal conditions and frequency of canola in the rotation,” Dr Lindbeck said.

“Consideration must also be given to disease risk factors impacting on the new season crop such as seedling protection, fungicide application for UCI, or if there are other diseases to consider.

“Often these risk factors cannot be addressed at the start of the season and require on-going crop monitoring and scouting for disease symptoms to make decisions that are cost effective.

“Scouting for symptoms is a powerful way to keep abreast of blackleg development within crops and to make decisions around fungicide applications, particularly in the management of UCI.”

With blackleg producing fruiting bodies that contain large quantities of airborne spores capable of travelling several kilometres, it is also important to take a regionalised approach to management. Growers should select a cultivar with adequate resistance for the region and leave at least 500 metres between the current crop and the previous year’s canola stubble.

Growers and advisers interested in the latest information on blackleg management are encouraged to register for a national webinar hosted by industry experts Steve Marcroft, of Marcroft Pathology and Department of Primary Industries and Regional Development (DPIRD) principal research scientist Art Diggle.

The BlacklegCM webinar will be held tomorrow (Wednesday, March 31), at 11.30am-12 noon AEST and will discuss how to increase the probability of an economic return from fungicide application by using the BlacklegCM App – a tool designed to help determine the best and most profitable management strategy to reduce blackleg disease and increase profits. To register, go to http://bit.ly/3rVjgQR.

In addition to blackleg, the survey also generated some key findings on BGM with Dr Lindbeck encouraging growers to avoid growing pulse crops such as chickpea, lentil and faba bean adjacent to narrow-leaf lupin stubble in 2021.

If this scenario is unavoidable, he said the crop should be managed as a medium to high disease risk and considerations made for foliar fungicide use where economically justified.
For more information on crop disease risk in southern NSW crops in 2021, download a copy of Dr Lindbeck’s GRDC Grains Research Update paper Diseases in Pulses and Canola – the watchouts and implications in 2021.

Canola growers can access the BlacklegCM app to help identify high-risk paddocks and explore management strategies to reduce yield loss due to disease as well as the Blackleg Management Guide.