Tocal is located in the lower Paterson Valley of the NSW Hunter Valley approximately 11 kilometres north of Maitland, and about 180 kilometres north of Sydney. Tocal receives more summer rainfall than winter. Most summer rainfall comes from storms caused by moist air extending southwards from northern Australia and east from the Tasman Sea. Winter rainfall is mainly caused by cold fronts from the mid latitudes. The rainfall average is 972mm per year. Paterson’s proximity to the coast affects its temperatures by reducing extremes. The area does not receive the intensity of hot days in the summer and cold nights in the winter compared to the Upper Hunter Valley. It is, however, far enough inland to receive some very hot days (>35°C) in most summers and some frosts in most winters. 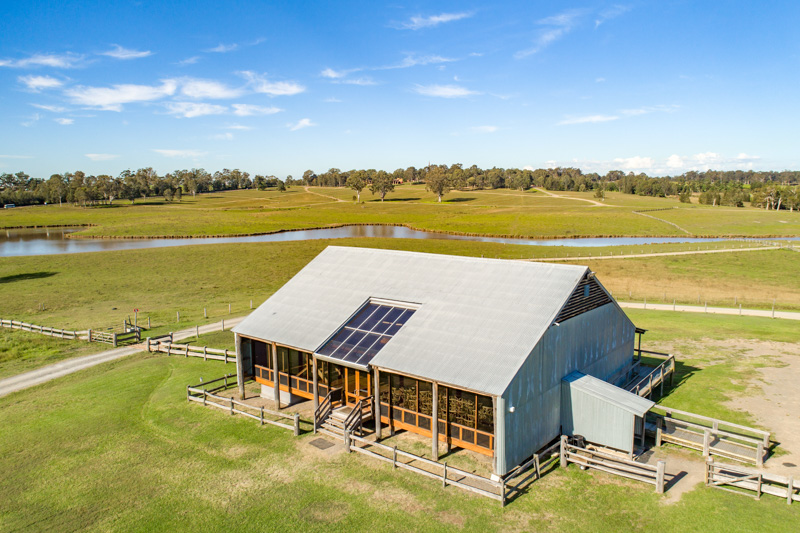