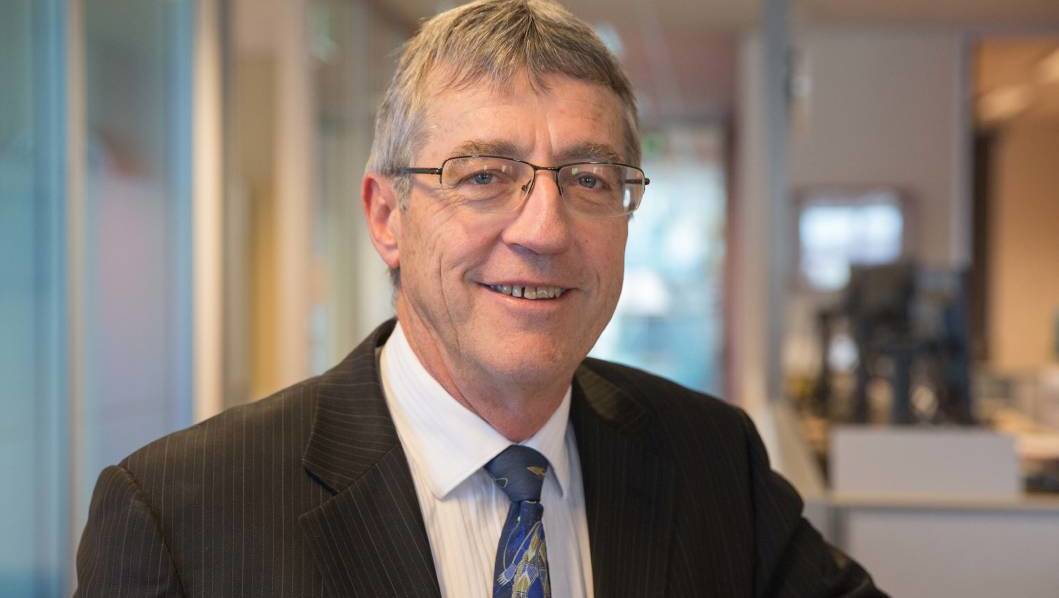 Daryl Quinlivan was appointed to the role of NSW Agriculture Commissioner, in August 2020 - delivering on a key election commitment made by the NSW Government.

In his role as Commissioner, Mr Quinlivan advocates on behalf of NSW primary producers. He has been working with stakeholders to better understand barriers to the future success of agriculture in NSW in the planning framework.

Mr Quinlivan has also undertaken an investigation into how land use conflict with primary producers can be better mitigated through appropriate management.

On 7 March 2022, the Minister for Agriculture and Western New South Wales, Dugald Saunders, and Treasurer and Minister for Energy, Matt Kean announced formation of a cross agency task force.

The task force is to review the legal and policy framework for managing issues and opportunities that arise from the forecasted growth in the renewable energy and agricultural sectors in NSW over the next 20 years. Established in recognition of the importance of both sectors, the task force will consider the adequacy of the framework associated with the development of renewable energy projects in NSW (focusing on wind and solar projects).

See the Terms of Reference for the task force.

The report, 'Improving the Prospects for Agriculture and Regional Australia in the NSW Planning System' was released by the former Minister for Agriculture, Adam Marshall, on the 31st of October, 2021. The report is currently before Government, who are taking its recommendations into consideration.