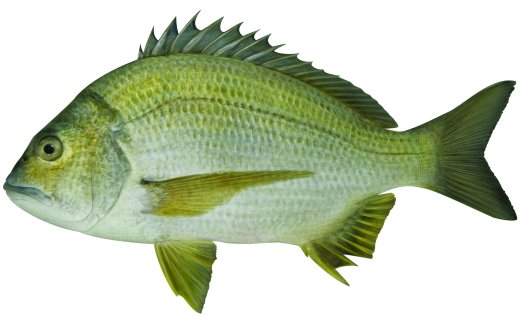 Bream of all species are quite timid and very sensitive to light and sound. Try keeping unnecessary noise to a minimum. Some of the best live bait items include yabbies, prawns and bloodworms; even mullet gut proves very effective.