How to identify a Flathead Galaxias

Wanted! Sightings of this fish

Flathead Galaxias was historically recorded in the Macquarie, Lachlan, Murrumbidgee and Murray Rivers, however there are currently no known secure populations in NSW. The species is listed as critically endangered in NSW.

But you many have seen them…

This small fish grows to 14 cm and prefers still or slow moving waterbodies such as wetlands and lowland streams. Maybe you’ve accidentally caught one in your shrimp trap?

You may mistake these for… 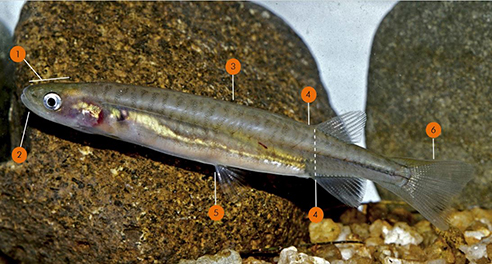 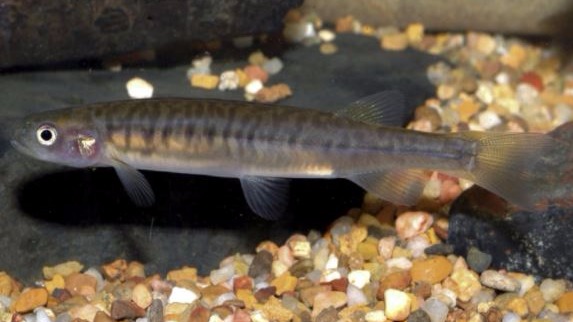 Flathead Galaxias are distinguished by:

We need your help!

If you see a Flathead Galaxias, take a photo of the fish on its side and report the sighting. This is critical for identification.