At the date of publication, detailed industry information is not available, consequently the following production commentary analyses 2016–17 Industry trends.

The horticulture sector, which is made up of a diverse range of fruit, vegetable, nurseries, cut flowers and turf industries, had a mixed year as a result of seasonal conditions. The nurseries and vegetable industries had a bumper year with output growth of 101% and 21%, while the combined fruit and nut industries had varied results with output growth of 19%. The combined horticulture sector contributes approximately 10% of total output.

NSW DPI is working with the cherry and blueberry industries to identify and expand export markets and to achieve market access protocols to benefit our local growers. Australia’s clean, green, quality food production means we are in the prime position to promote our safe products and to drive increased export market access into Asia.

NSW DPI has published a Macadamia plant protection guide to provide producers with the latest information to protect their orchard from pests and diseases. The guide lists common pests and diseases and provides recommendations for control based on a sustainable Integrated Pest and Disease Management (IPDM) approach.

NSW DPI, Hort Innovation and research partners including the LLS and CSIRO, are working with citrus and cherry growers to develop new biosecurity protocols to strengthen evidence of pest control across the supply chain. By monitoring citrus orchards in Griffith and cherry orchards in Batlow, Young and Orange, limits can be confidently set relating to the risk of Queensland fruit fly. Demonstrating fruit quality and satisfying biosecurity requirements supports interstate and international trade and market access negotiations.

NSW DPI’s citrus production program is helping deliver mandarins to consumers across the world, with growers benefiting from the latest scientific research results and a new production guide giving growers the information needed to refine their production systems and target premium markets. There is an increasing demand from lucrative export markets for quality fruit and with Australia’s clean, green image, NSW growers are well-placed to meet that demand.

NSW DPI has supported the Northern Rivers macadamia industry expand by around 25%, with new macadamia enterprises developed on floodplains. Regular planning meetings, facilitated by industry and NSW DPI, have addressed complex issues encountered when developing sensitive areas, and give new a better understanding of what is involved in developing into productive and successful macadamia farms.

NSW DPI works with Nongfu Spring, a Chinese enterprise, to choose the Riverina as its first supply region of “17.5° Orange” from the 2017 harvest season. The Nongfu “17.5° Orange” brand refers to the navel orange sugar-acid ratio preferred by Chinese consumers. To extend fruit supply for this brand, Nongfu Spring explored 13 orange production regions in 6 countries. Riverina 17.5° Oranges are now marketed to online stores, high end supermarkets and fruit shops in China.

Citrus remained the largest single fruit or vegetable industry, with oranges the main contributor. Citrus faced a tough production season with extreme weather, including hail and heat waves, resulting in orange production declining by 7%. However, increased international demand, particularly from China, pushed values up by 39%.

The nut industry has seen huge growth of 215% since 2013–14. In this timeframe, macadamia production increased 25% and its value more than doubled, with the farm gate value of the industry in Richmond-Tweed region surpassing beef production in the region64, 68.

Almond production value has grown by over 400% since 2013–14, with the number of trees of bearing age increasing from 165,000 to over 1 million. This prolific growth was on the back of strong domestic and international demand, particularly from Asia11.

Horticulture exports grew at a rapid pace to reach $365 million, an increase of 36% over the five-year moving average. Asian markets were the major destination for NSW horticulture products, with 74% of all exports by value arriving in these markets54.

Nuts were the largest horticulture export making up 48% of total exports by value54, with rising incomes and the increasing awareness of the health benefits of nut consumption driving demand.

Other significant exports included citrus, table grapes, plums, cherries and potatoes, which together made up 20% of all exports by value54. 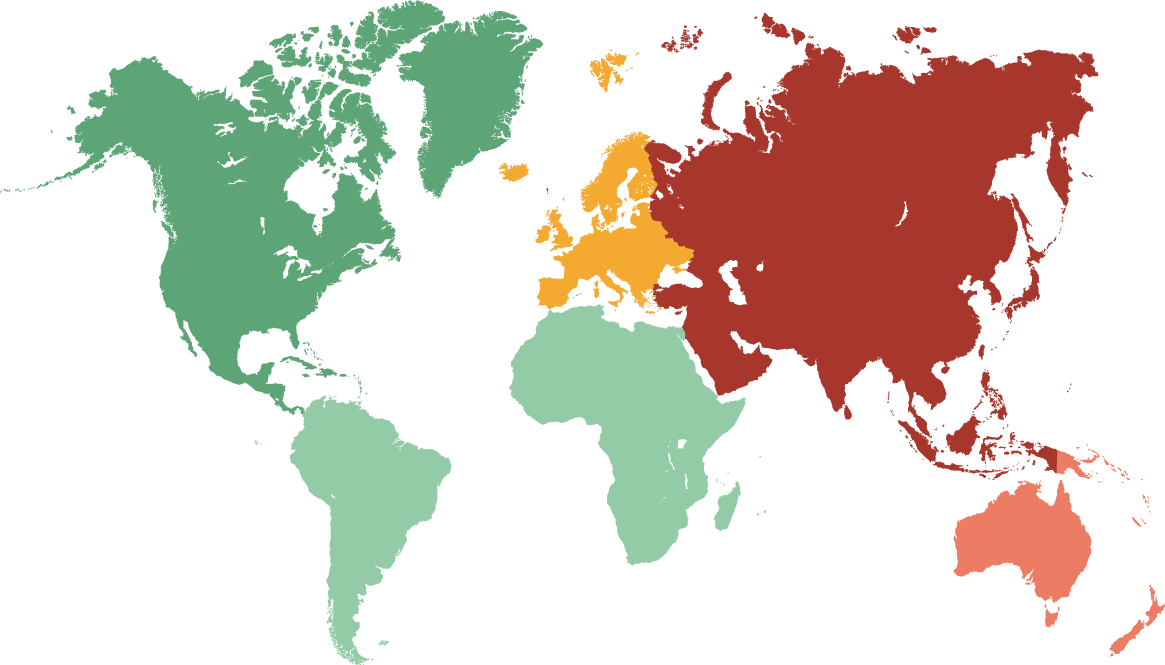 New trade agreements between Australia and China allowed further market access for some fruit including peaches, plums and apricots. These agreements also revised fumigation and cold-treatment protocols for table grapes and recognised Australia’s pest free regions for citrus and cherries.

NSW produce is renowned for its food quality, safety and rigid biosecurity standards, which has provided a competitive advantage over other countries, in particular when exporting to Asia. Biosecurity threats and incidents can have a huge impact on the food produce industry’s export market, such as the outbreak of canker citrus disease (which causes unsightly fruit) discovered in northern Australia in April 201829, 74.

In the medium term, world supply for nuts is expected to finally catch up with demand and prices will start to fall. A future challenge for nut growers will be to maintain international competitiveness particularly when production costs and in particular irrigation water are expected to rise2.

Download the publication which profiles key industry drivers and provides statistics across a number of significant primary industry sectors. Analysis of key factors details impacts on each industry’s output performance.