Inlands wetlands come in many forms and can be freshwater, brackish or saline. This page describes the features of different inland wetland types. 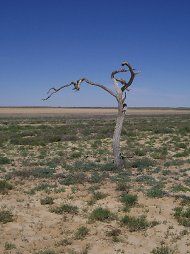 Lake Ulena, Brindiwilpa, is an example of a playa lake. Photo: Sam Davis 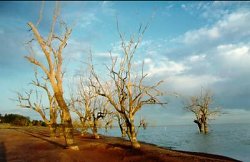 (Note: there are no naturally occurring wetlands of this type in NSW) 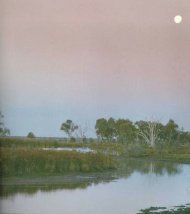 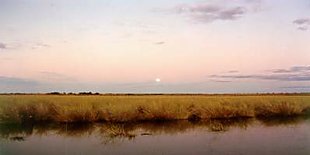 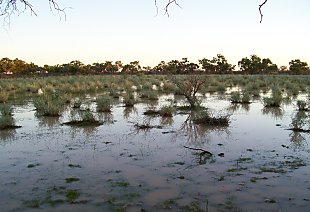