The Murray Hardyhead is distinguished by:

Murray Hardyhead are similar in appearance to several other closely related species. Small individuals of any of these species can sometimes also be mistaken for Southern Smelts or Eastern Gambusia.

It can grow to about 76 mm in length. Murray Hardyhead is a species of small freshwater fish, native to inland parts of south-eastern Australia. They were once widespread and abundant in the Murray and Murrumbidgee river systems in southern NSW and northern Victoria; however, they have suffered a serious population decline, and now seem to be limited to a few sites, mainly in northern Victoria. There are very few recent records of Murray Hardyhead in NSW. 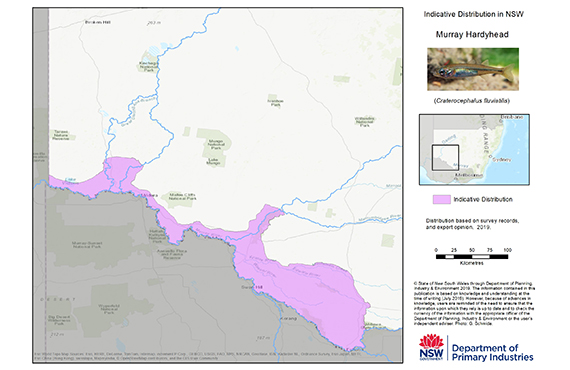 Murray hardyhead prefer brackish water but can survive in saline environments. They tend to form schools, and can be found along the sheltered edges of lakes, billabongs, backwaters and wetlands, often in areas with abundant submerged vegetation.

Why is the Murray Hardyhead threatened? 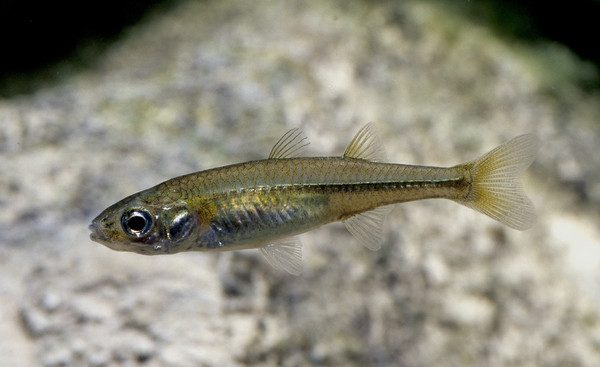