Bronte-Coogee Aquatic Reserve on Sydney's eastern beaches extends from the southern end of Bronte Beach to the rock baths at Coogee Beach and out to 100 m offshore. It covers an area of approximately 40 hectares and includes 4,000m of coastline.

Bronte-Coogee Aquatic Reserve is centred on the extensive rocky shores and nearshore reefs of Sydney's Eastern Suburbs. Two small bays, Gordons Bay and Clovelly Bay, are important features of the reserve. Gordons Bay has a rocky wall drop off which is home to a diversity of marine life. A rocky breakwater exists at the mouth of Clovelly Bay creating very calm conditions.

The blue groper (Achoerodus viridis) has an iconic status within the eastern suburbs community, and in this reserve recreational divers and snorkelers enjoy swimming with the local groper population. The blue groper has been afforded extra protection through a fishing closure in part of the reserve.

The reserve is also home to a variety of invertebrate species, including unusual assemblages living under boulders such as chitons, starfish and flatworms.

You can enjoy many marine activities such as snorkelling, scuba diving, swimming, boating and fishing.

You can line fish, but not for blue groper (Achoerodus viridis) in Clovelly Bay, Gordons Bay and surrounding waters (see map).

You can spearfish, but not in Clovelly Bay, Gordons Bay and surrounding waters (see map).

In this reserve it is prohibited to collect cunjevoi or any marine invertebrates except blacklip abalone, eastern rock lobster and southern rock lobster. For example you cannot collect anemones, barnacles, chitons, cockles, crabs, mussels, octopus, oysters, pipis, sea urchins, sea stars, snails and worms, whether they are dead or alive. Empty shells cannot be collected in the reserve because they provide homes for living organisms. Marine vegetation cannot be collected except for sea lettuce and bait weed.

Please report illegal or suspect fishing activities to your nearest Fisheries Office or use the Fishers Watch Phoneline on 1800 043 536. 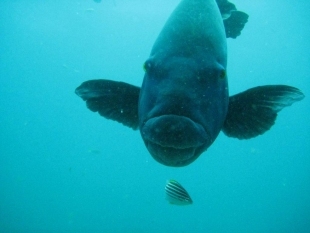 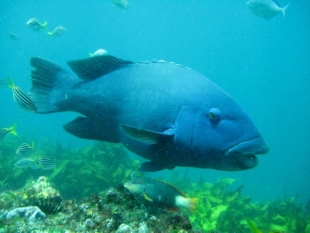 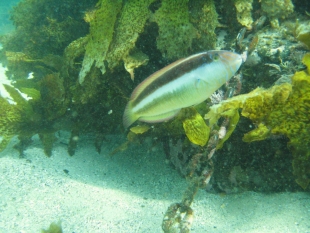 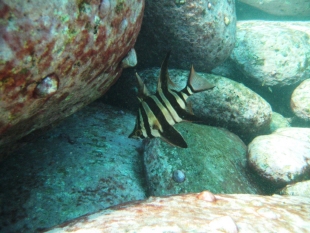 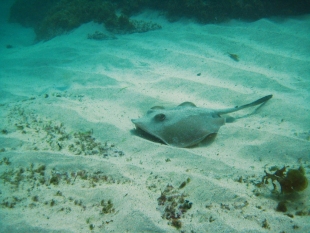 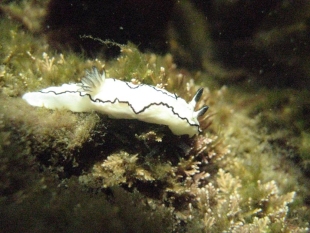 You can get to the reserve through the beaches and bays, including Bronte Beach via Bronte Rd, Clovelly Bay and Gordons Bay accessed via Arden St or Clovelly Rd or Coogee Beach. Additionally, you can walk along the entire foreshore of the reserve on the Bondi to Coogee coastal walkway.