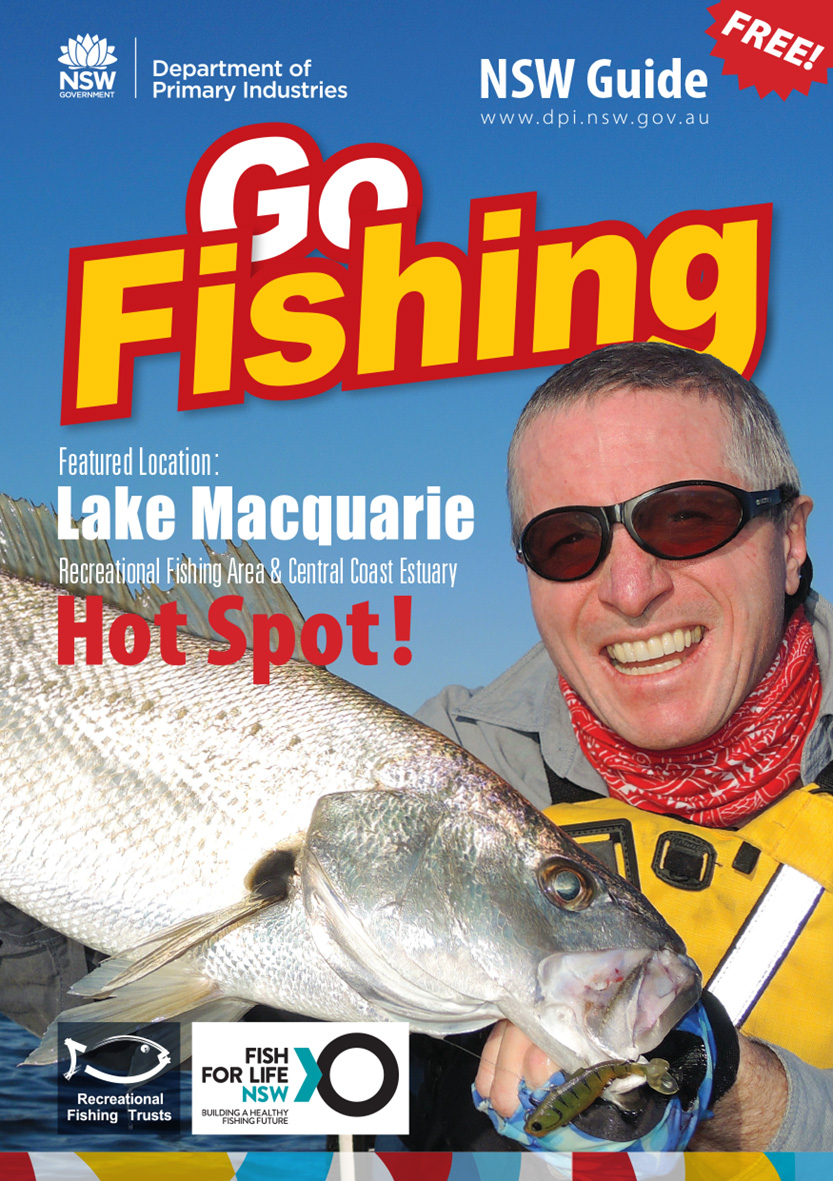 Lake Macquarie is a Recreational Fishing Haven located on the Central Coast near Newcastle, about an hour’s drive north of Sydney. The Lake has a surface area of about 110 sq km, making it the largest coastal saltwater lake in Australia. It’s home to a wide range of popular recreational fish species including mulloway, bream, dusky flathead, tailor, squid, luderick, sand whiting, yellowtail kingfish and Australian salmon.

Fringed by a number of picturesque towns and villages including Swansea, Belmont, Mannering Park, Wangi Wangi and Toronto, Lake Macquarie features numerous sheltered bays, headlands and creeks. It’s an extremely productive and popular fishery for locals and for visitors from other areas with plenty of holiday accommodation, caravan parks and camping grounds.

Lake Macquarie is linked to the sea via Swansea Channel on the eastern side. This waterway is tremendously popular with recreational anglers targeting dusky flathead, bream, whiting and luderick. Large schools of Australian salmon often take up residence in the channel during the cooler months, providing great sport for anglers using lures or fly tackle. Yellowtail kingfish are a prized catch for anglers fishing with surface lures or live baits around Swansea Bridge or at the nearby “Drop Over” where the channel meets the Lake. Three larger creeks (Dora Creek, Cockle Creek and Stoney Creek) drain into the Lake as well as a number of smaller waterways, many of which are popular fishing locations.