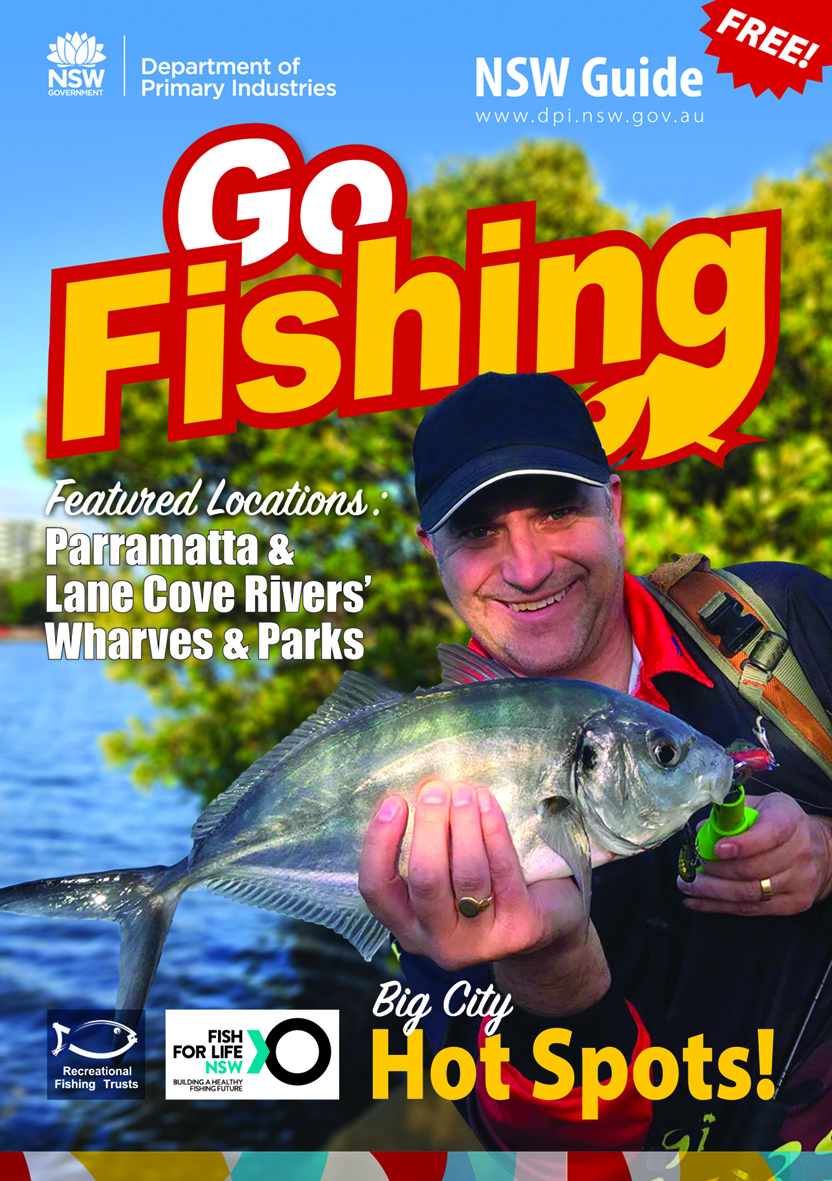 The Parramatta and Lane Cove rivers might not rival Sydney Harbour in terms of prestige and iconic stature, however, the fact is without the former, the latter would not exist.

What these rivers lack in terms of impressive landmarks and tourist appeal, they certainly make up for from a fishing perspective.

Both the Parra and the Lane Cove offer premier shore-based fishing opportunities with a variety of species to target from a multitude of locations including wharves, parks, reserves and rocky outcrops, often minus the crowding common to the Harbour’s more well known shore-based locations.

Both rivers are popular with serious anglers and family fishos. And either or both waterways are well worth an exploratory trip if you’re visiting the “big smoke”.

Common angling targets include dusky flathead, bream, mulloway, whiting, luderick, mullet and silver trevally. Australian bass and estuary perch are an option in the upper reaches of both rivers.

Fishing access in both rivers is generally pretty good with more than 60 locations alone highlighted in this handbook. There are doubtless many more spots to be discovered and explored.

While this Go Fishing guide provides details on some of the better known locations, take the opportunity to find your own fishy spots. A bit of exploration and discovery can definitely make your fishing experience more satisfying, as little else beats finding a productive location after a little investigative homework.

Before you plan a trip to either of the rivers, make sure you do your homework as several fishing closures are in place. These closures exist to preserve unique environments and a variety of other reasons. Most of these closures are signposted. Be aware that penalties apply for not complying with the relevant rules and regulations.