Over 54,000 fish and invertebrates seized including:

Over 2,500 items of fishing gear/equipment including: 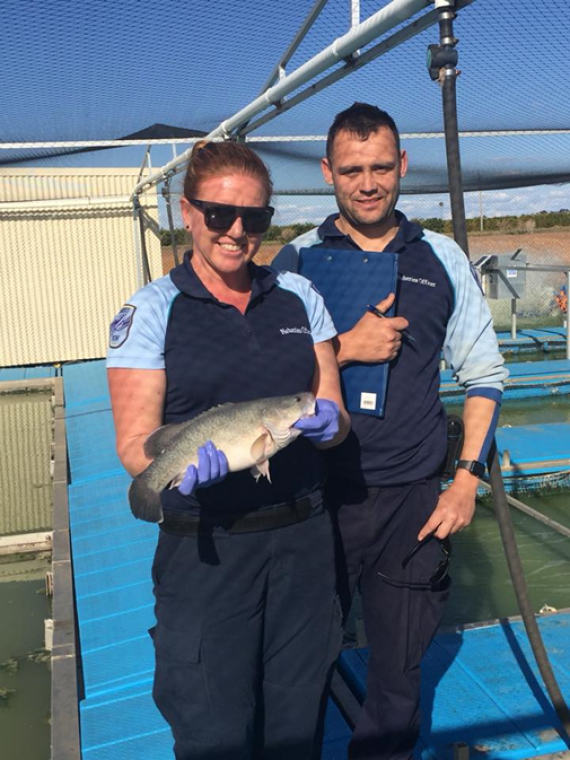 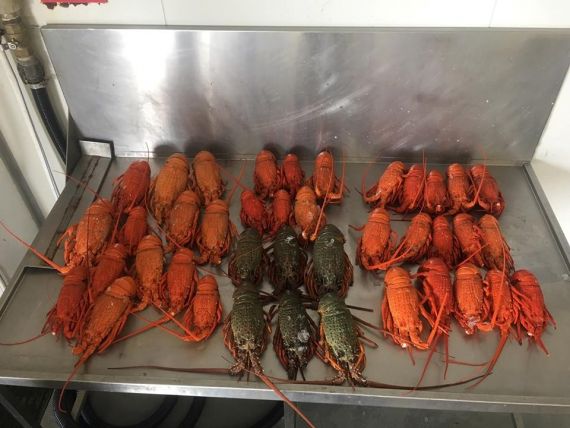 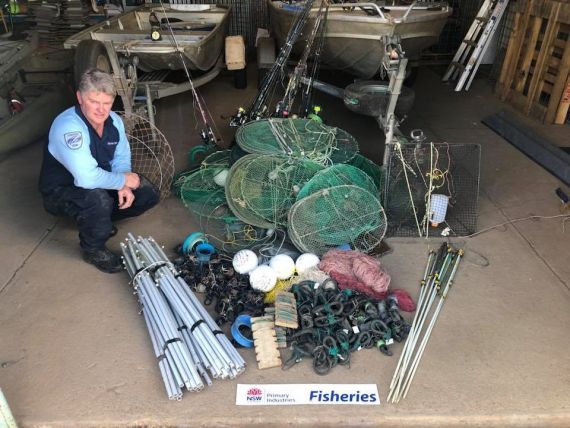 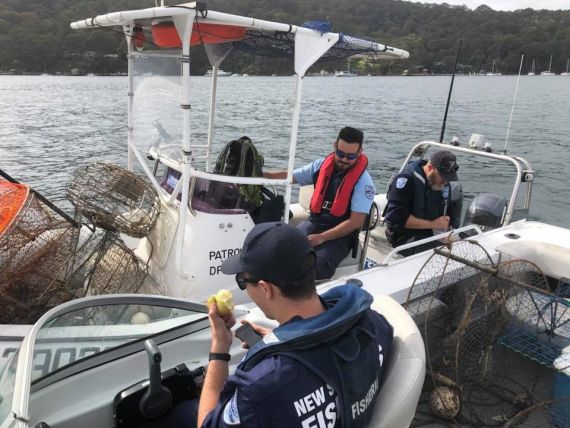 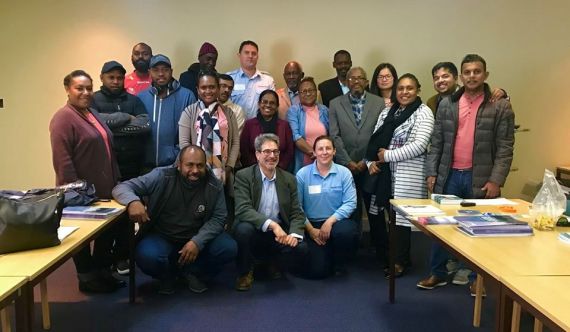 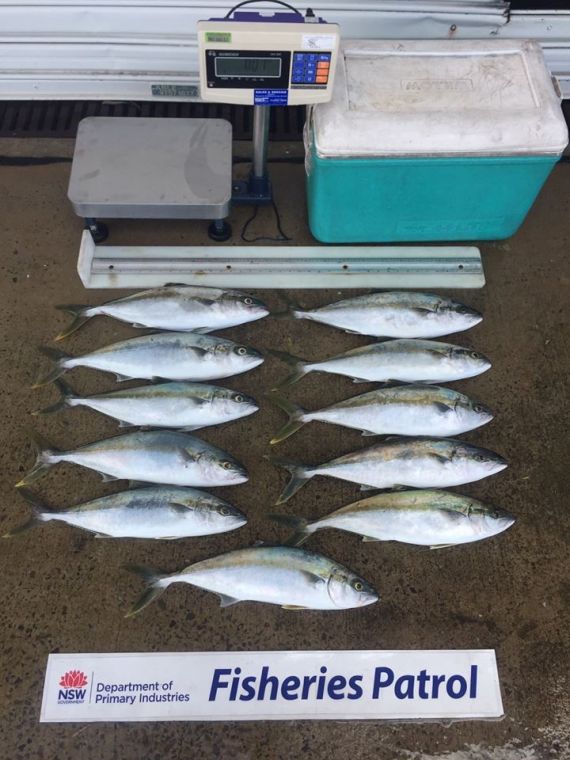