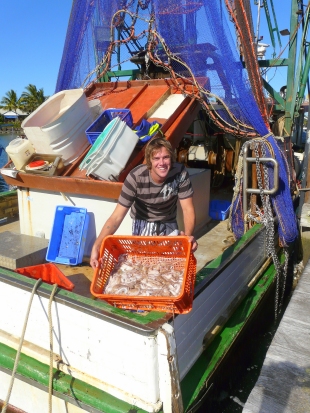 A comprehensive Fishery Management Strategy has been prepared for the Ocean Trawl Fishery and was approved by the Minister for Primary Industries in January 2007. The Strategy includes a description of the fishery and the management arrangements that apply or are proposed. Before the Strategy was finalised, a draft strategy was subject to a comprehensive environmental impact assessment process under the NSW Environmental Planning and Assessment Act 1979. The Environmental Impact Statement was publicly exhibited in August 2004.

The Ocean Trawl Fishery is a share management fishery. This means that commercial fishers must hold sufficient shares to be eligible for an endorsement to operate in the fishery. An endorsement authorises the use of specific gear to take fish for sale from certain waters. The rules and regulations that apply to the fishery are contained in the Strategy and within the share management plan, the Fisheries Management Act 1994 No 38, and the Fisheries Management (General) Regulation 2010.

For further information on the Ocean Trawl Fishery telephone 1300 726 488.