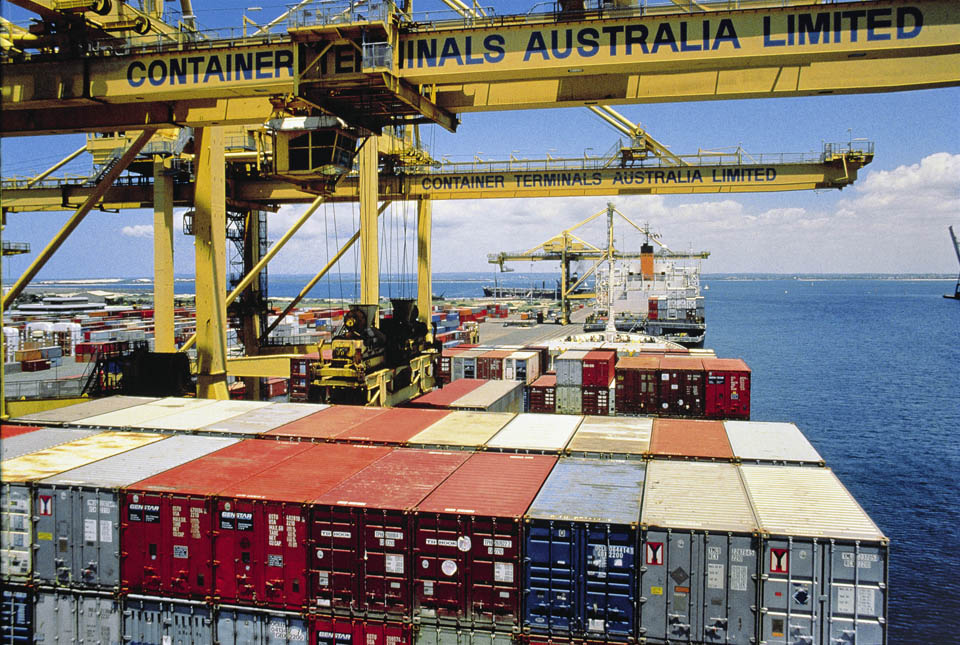 NSW primary industry exports accounted for 10% of NSW total exports in 2019-20 and earned $5.1 billion, up 2% on the previous year with large annual increases in the value of beef, sheepmeat and wood exports. Due to state level data restrictions on cotton exports imposed in 2018 the adjusted estimated total export value is $5.5 billion. 94 af

NSW top three export markets by value in 2019-20 were China, United States and Japan. China increased 6% on the previous year to reach a notable $2,091 million, accounted for 41% of NSW primary industry exports and was the largest export market for all major commodity groups.

Livestock meat and other livestock products contributed $4,319 million in exports in 2019-20, up 4% year-on-year and accounted for a decade high of 84% of total primary industry exports, up from an average contribution of 58% over the past 10 years. The highest value livestock export industries were beef and sheepmeat.

Broadacre crops were reported at $145 million, having fallen 34% year-on-year and more than 95% since July 2017. Chickpeas and wheat were the highest value exports and when combined accounted for 68% of the total value of crop exports.

Horticulture exports remained steady, growing by a marginal 1% to $462 million with nuts comprising 50% of the export value. Exports to NSW’s main export destination China increased by a noteworthy 26% on the previous year totaling $128 million, with nut and citrus exports being the main commodities driving the increase in value.

Forestry exports grew for a for the seventh consecutive year, up 9% year-on-year and up 62% since July 2013. The significant proportion of this growth was attributable to China which accounted for 87% of forestry exports in 2019-20, valued at $157 million.

Seven of the ten largest markets by value in 2019-20 were located in Asia, highlighting the importance of these markets to NSW primary industries. Income growth, population growth and urbanisation are driving this increase in demand along with the introduction of several Free Trade Agreements which have enhanced trade and investment opportunities and reduced or eliminated tariffs and other non-tariff trade barriers over time. The share of exports to North, South East and South Asia continues to grow, up from 67% in 2009-10 to 73% in 2019-20.

Prolonged drought conditions over the past few years have weighed heavily on the output of all major commodities but probably none more so than broadacre cropping. NSW total primary industries export value growth has been relatively low over the past three years, mainly due to a substantial decline in the value of cropping exports (down 95% or $2,665 million since July 2017) as a result of the relative absence of an export surplus.

Despite this, it is encouraging to note that when this decline in the value of cropping is taken into consideration, all other commodities recorded enough growth to maintain the total value of exports to its current level.

A significant proportion of this growth over the last three years came from livestock products. Strong demand, particularly from Asia, resulted in a 42% increase in the total value of livestock products since July 2017 with exports of beef, sheepmeat and milk to China contributing the majority of this increase in value, largely driven by the protein deficit created by African Swine Fever and the opportunities generated by the China/Australia free trade agreement. Horticulture saw similar growth over this time, also increasing in value by 42% since July 2017. Once again, much of this growth was led by China with nuts, citrus and fresh grapes being the main contributors.