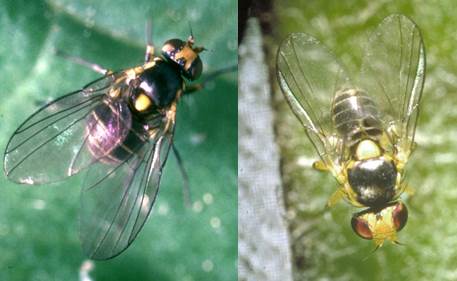 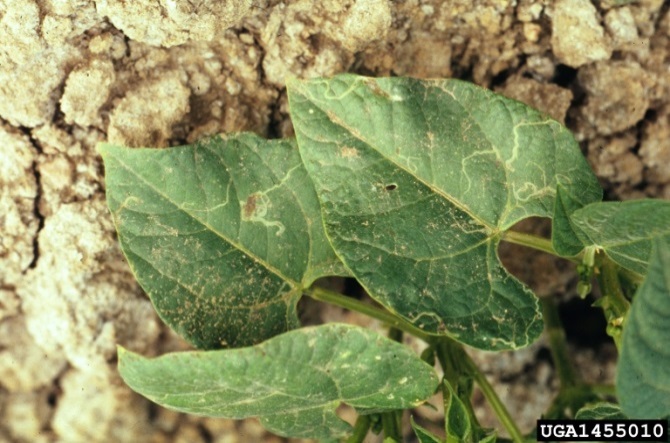 American serpentine leafminer (Liriomyza trifolii) has been detected in Australia for the first time with multiple detections in Torres Strait, Far North QLD, and in Kununurra, WA. Further detections in the northern area of Cape York Peninsula are undergoing confirmatory identification.

Further surveillance is being conducted to determine the distribution of the pest.

Leafminers can establish quickly in many crops. Liriomyza flies are not highly active fliers but can spread via natural wind dispersal, and the movement of live plant material. The pests in the larval stage are not always visible as they remain inside the leaf tissue.

American serpentine leafminer is currently not present in NSW.

The exotic leafminer species Liriomyza bryoniae, and L. cicerina, are not present in Australia

The insect genus Liriomyza has over 300 species of leafminer flies distributed around the world. Of these 300 species, five are known to attack a wide variety of plants and are considered significant agricultural and horticultural pests in many parts of the world. Two of these species are currently not present in Australia:

Serpentine leafminer (Liriomyza huidobrensis) was detected in NSW in 2020 and is now considered established in NSW and QLD.

Vegetable leafminer, L. sativae is present on mainland Australia at the tip of Cape York peninsula but has not made it to agricultural production areas and is contained within northern biosecurity zoning.

Liriomyza huidobrensis was found in western Sydney in 2020 and is now considered established in NSW and QLD.