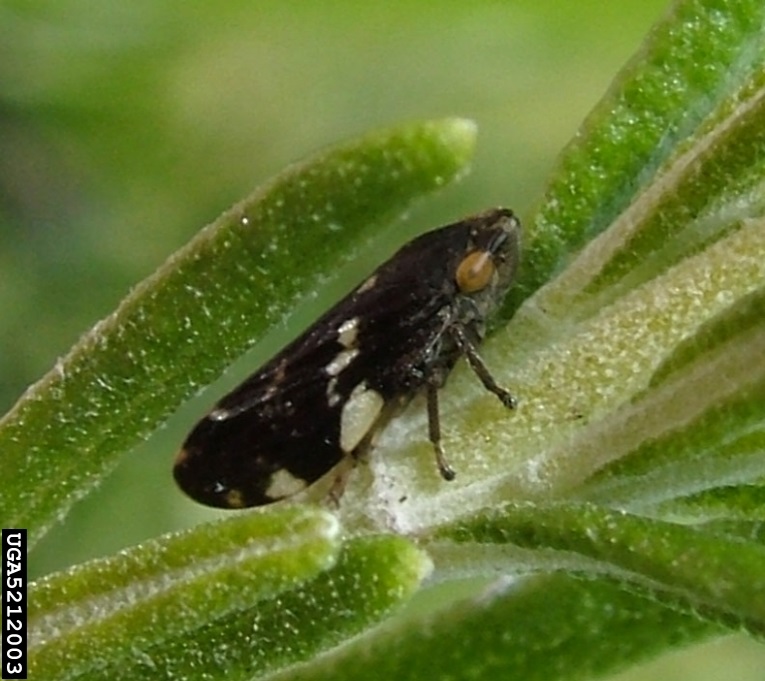 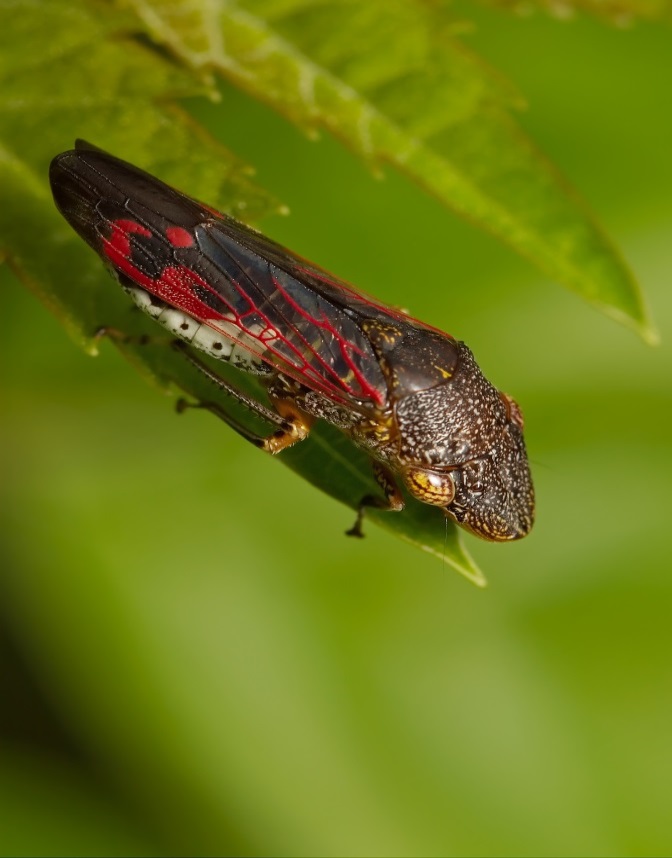 Olive quick decline syndrome (Xylella fastidiosa) is not known to occur in Australia. This disease is a serious threat to Australia’s olive industry.

Olive quick decline syndrome (OQDS) is caused by a distinct strain of the bacterium Xylella fastidiosa. The bacterium lives and multiplies in the sap of olive trees, blocking water and nutrient uptake.

Sap feeding insects spread the bacteria between plants. Once a plant is infected there is no treatment other than to remove infected limbs or whole trees to try and prevent spread.

Different strains of Xylella fastidiosa are responsible for a number of diseases in other horticultural crops, including Pierce’s disease of grapevine, citrus variegated chlorosis, leaf scorch of tree nuts, and phony peach disease. No strains of X. fastidiosa are known to be present in Australia.

Xylella fastidiosa is a notifiable plant disease in NSW.

The first sign of OQDS is scattered leaf scorching and twig death throughout the upper part of the canopy (Figure 1).

Leaf scorching begins as a browning at the tip of the leaf, spreading towards the base until the whole leaf is covered. Dead leaves remain attached to the branches until dislodged by rain.

Browning and branch death spreads throughout the canopy giving the tree a burned appearance. These leaf scorch and dieback symptoms can be easily confused with several other olive tree diseases and environmental disorders. Laboratory tests are necessary to confirm the actual cause of symptoms.

The presence of X. fastidiosa in the plant sap restricts flow of water and nutrients in the tree.

There is no known treatment for OQDS once trees become infected. Pruning of infected trees produces new growth which succumbs to leaf burn after a short while.

Eventually trees develop a skeletal look with an abundance of suckers produced from the base of the trunk (Figure 2).

Trees infected with OQDS eventually become unproductive but continue to survive and produce suckers as long as the roots are viable.

In Italy, where OQDS is prevalent, the main vector appears to be the meadow spittle bug (Figure 3).

The most efficient known vector of X. fastidiosa strains elsewhere is the glassy-winged sharpshooter (Figure 4).

Neither the meadow spittle bug nor glassy-winged sharpshooter is currently found in Australia. It is possible that related Australian native insect species could be vectors of X. fastidiosa in Australia.

Introduction of the disease to Australia could occur through human assisted movement of infected plant material or with insect vectors. The disease is not spread by seed.

Xylella fastidiosa is native to the Americas and has spread to Europe where there have been recent detections in Italy and France. OQDS was identified in Italy in 2013 and is the first case of X. fastidiosa causing major damage to olives.

Xylella fastidiosa is also present in the Caribbean, Taiwan, Iran, Turkey, Lebanon and Kosovo. Presence in India and Morocco is unconfirmed.