Giant pine scale (Marchalina hellenica) is a scale insect that sucks the sap of pine trees. This scale insect is native to the eastern Mediterranean region, specifically Greece and Turkey. Excess sap is excreted from the scale as honeydew which ants and bees gather for food. In Greece the bees are farmed for this honeydew as it produces a specialty honey called pine honey.

Giant pine scale was recorded in Australia for the first time in November 2014 in metropolitan Melbourne and Adelaide. The Victorian and South Australian state departments of agriculture conducted surveillance and attempted to eradicate this pest. In 2016 it was nationally agreed that eradication of giant pine scale was not technically feasible.

New South Wales is free from this insect pest.

Giant pine scale (Marchalina hellenica) is not a notifiable plant pest in NSW.

However, if you suspect giant pine scale:

When giant pine scale is present in very large numbers on a pine tree the white waxy coat gives the appearance of snow (Figure 1).

Giant pine scale is harmless to people and pets.

The most obvious sign of giant pine scale is the fluffy white wax covering which it produces. The wax is generally seen on the trunk and lower branches.

Heavy infestations of giant pine scale may result in defoliation of the host tree and eventual tree death.

Giant pine scale has low mobility and adults are wingless. Crawlers only move short distances on the host tree. Some local spread may occur by ants harvesting the eggs of giant pine scale.

Giant pine scale was found in metropolitan Melbourne and Adelaide in November 2014.

Giant pine scale is not present in New South Wales. 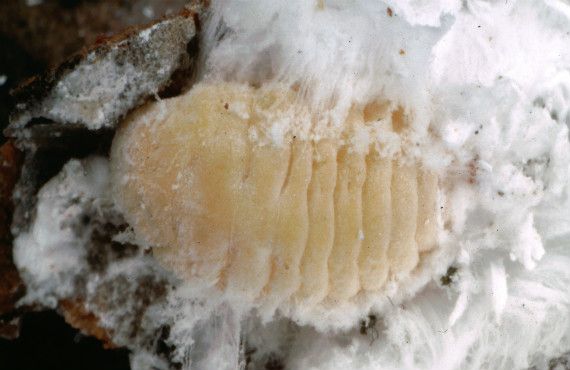 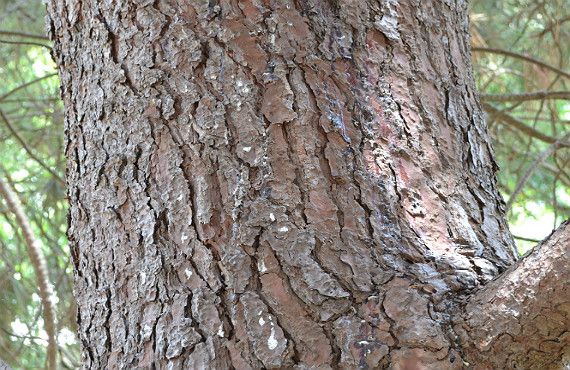 Figure 5. Healthy pine bark can have other debris on it An exotic plant pest is a disease causing organism or an invertebrate (insect, mite, snail, nematode) not present in New South Wales which damages plants or plant products. If you suspect the presence of an exotic plant pest or disease, or if you see unusual symptoms on your plants, please phone Exotic Plant Pest Hotline 1800 084 881.